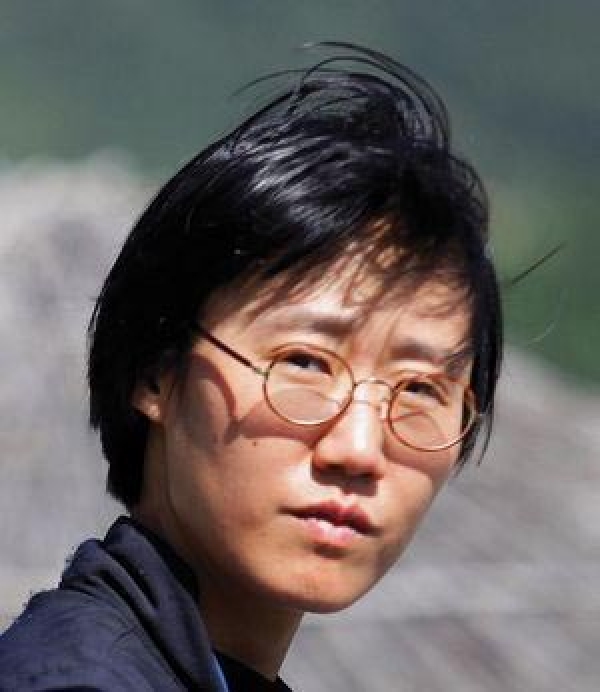 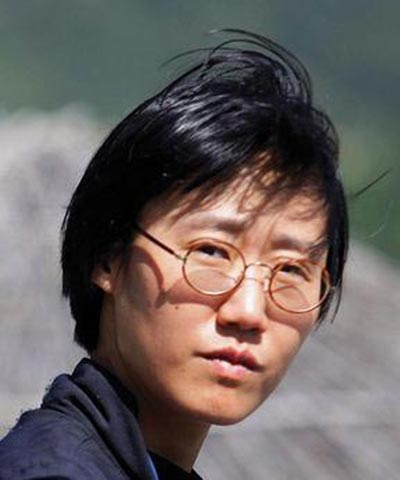 July Jung attended Sungkyunkwan University, where she majored in film and multimedia and the National University of Arts in Seoul. She directed the short A Men under the Influenza in 2007, which won a Sonje Award at the 2007 Busan International Film Festival. In 2008, her short film 11 has been selected in International Women's Film Festival in Seoul. In 2010, she directed short feature The Dog that Came into my Flaslight.
Her debut feature, A Girl at my Door was selected to compete in the "Un Certain Regard" section at the 2014 Cannes Film Festival.

More in this category: « Lee Su-jin Ligaya del Fierro »
back to top