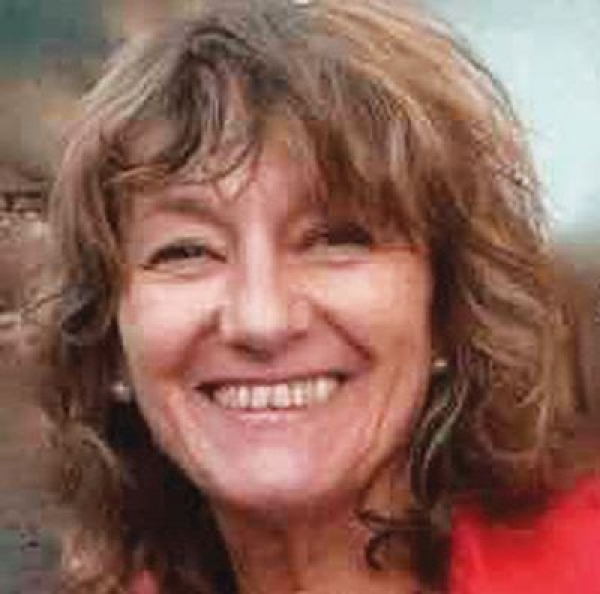 Barbara Lorey de Lacharrière was born in former East-Germany, she studied drama in Munich, and social sciences in Hamburg and Paris. Since 1987, she is a freelance journalist and film-critic for German and French daily newspapers and periodicals. She has been curating for many years film programs and photography exhibitions in Europe and the USA, film review workshops, as well as being a consultant for several film festivals. She loves Indian movies. She has been a jury member in many worldwide film festivals. She is a member of the European Film Academy.

More in this category: « Nada Azhari Gillon Camille Badier »
back to top