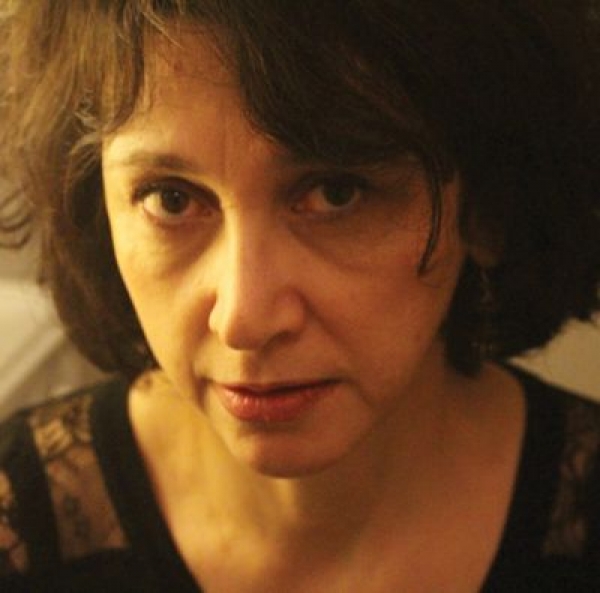 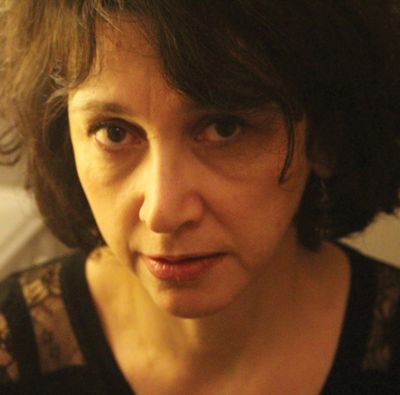 Nada Azhari Gillon, French-Syrian critic, is very much interested in Asian movies. She writes many articles for the London-published leading Arab dayly newspaper, Al-Hayat, as well as Al Jazeera Document website and (until 2016) inRevue du cinéma arabe (Beirut). She published an essay, (in Arab), Contemporary Iranian Cinema (Beirut, 2012). She is a member of Network for Promotion of Asian Cinema (NETPAC). She has been a Jury member for several Asian and Arab film festivals and is a consultant for several worldwide film festivals for Arab features.

More in this category: « Alin Tasciyan Barbara Lorey de Lacharrière »
back to top