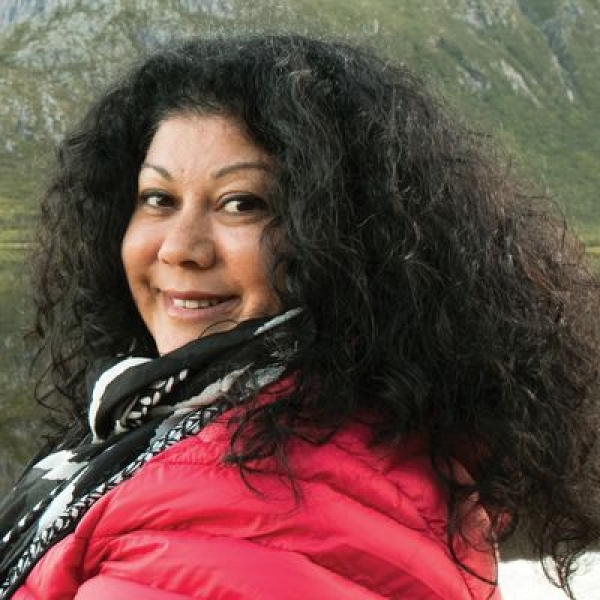 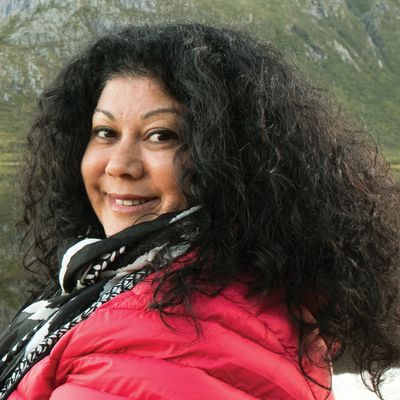 Alin Tasciyan was born in 1969 in Istanbul. was born in 1969 in Istanbul. She graduated from the University of Istanbul with a BA in journalism and public relations (1991). She began to work for the "Milliyet Art Review" and the "Milliyet" daily newspaper in 1992. During the 16-year period at this media group she has been a correspondent, film critic and editor of the "Milliyet Art Review". Meanwhile, she made various cinema programs for the "Turkish Radio and Television" (TRT 2) cultural channel. She writes for websites www.sanatatak.com and www.ahvalnews.com. She has been an adviser and programmer for many film festivals in Turkey. She has served in several national and international film festival juries. She is president of the European Film Academy. She is VIFFAC's 2018 Press Jury's president.

More in this category: « Dr. Tilman Baumgärtel Nada Azhari Gillon »
back to top