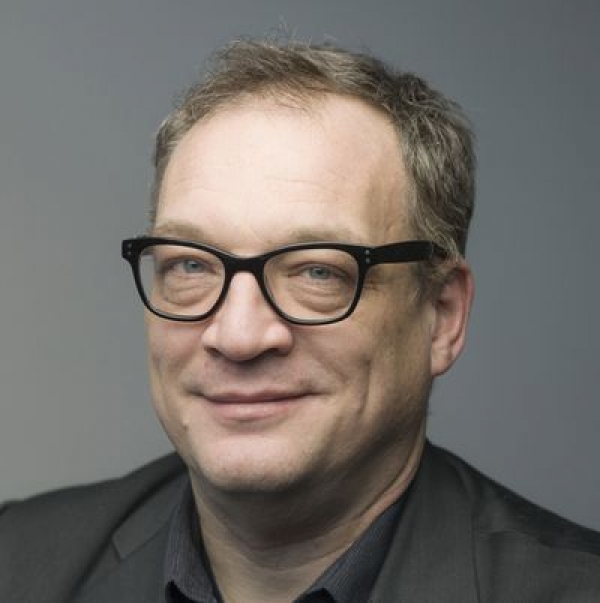 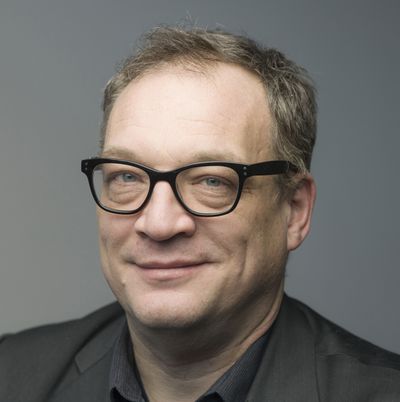 Dr. Tilman Baumgärtel is a professor of media theory at the University of Applied Sciences in Mainz. He has taught at the University of Paderborn, the University of the Philippines in Manila and the Royal University of Phnom Penh, among others. His work focuses on areas including net art and culture, media art, alternative forms of cinema, and computer games. He lives in Berlin. Publications (selected): Southeast Asian Independent Cinema, Hong Kong in 2012, A Reader in International Media Piracy, Amsterdam 2015.

More in this category: « Liza Diño Alin Tasciyan »
back to top