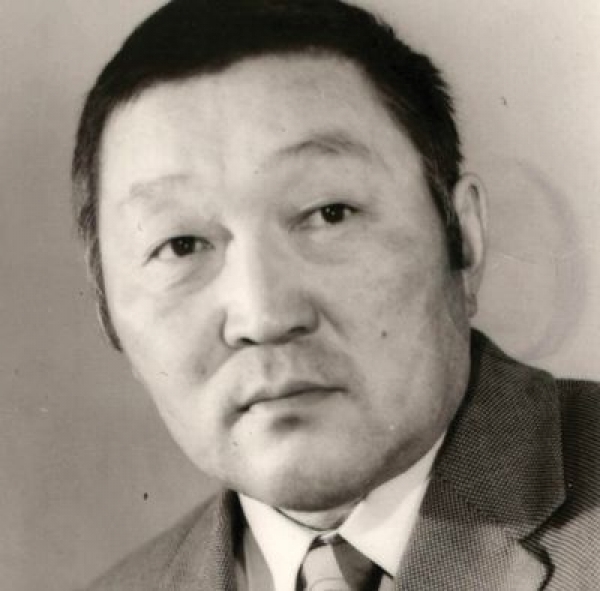 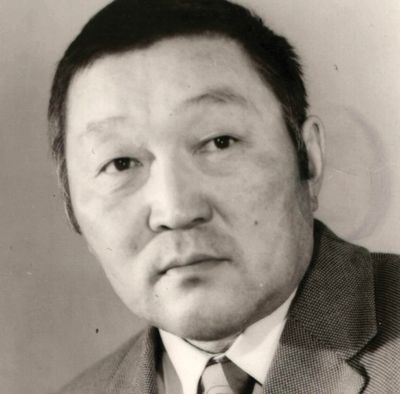 Sumkhuu Badrakh was born in 1929 in Khovd. In 1934, his parents are forced to leave for Russia. His father is executed in 1941. Considered as “son of a public enemy”, Sumkhuu stops his studies to integrate the School of Fine Arts. He becomes its director in 1948. In 1950, he graduates as a decorator in Moscow and works for Mongolia’s National Theater for 6 years, before returning to Moscow to attend Lev Koulechov’s class at Moscow’s Film School.