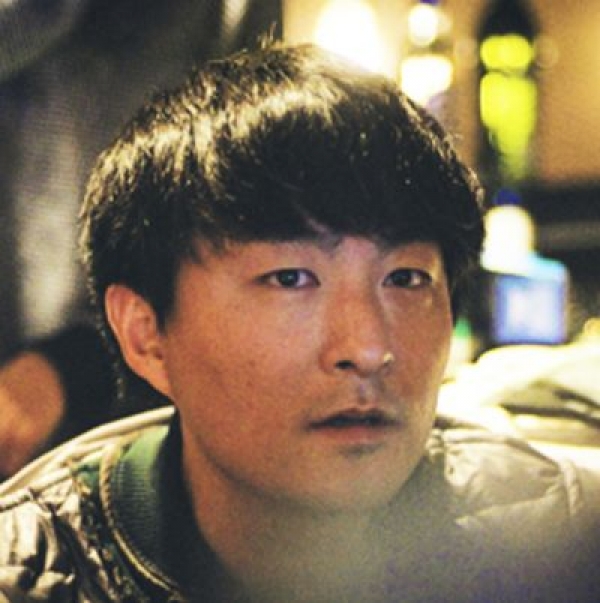 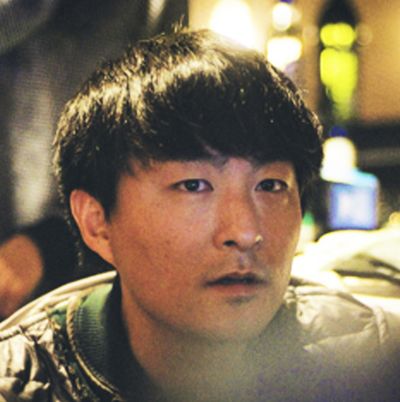 Morigaki Yukihiro was born in Hiroshima, Japan, in 1983 and started making documentaries while at university. He is a well-known commercials and TV drama director who has won awards at Cannes Lions and ACC CM Festival and his short film Clockwork Couple won the best film of the 2014 FOX Movie Premiere Short Film Festival. Goodbye, Grandpa! Is his first feature film.