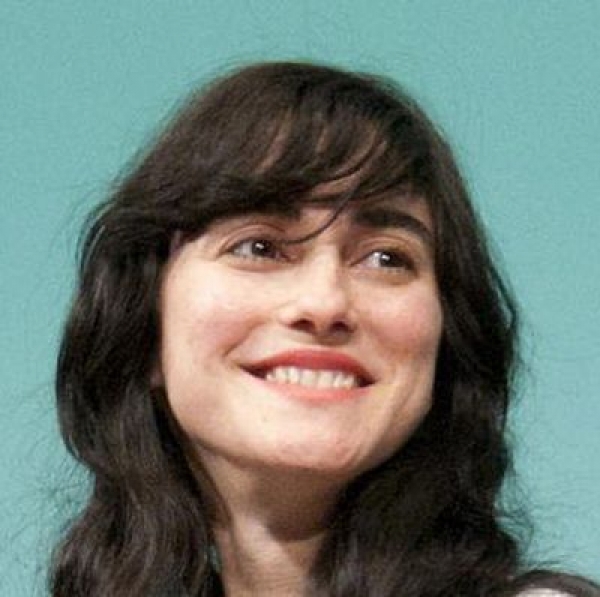 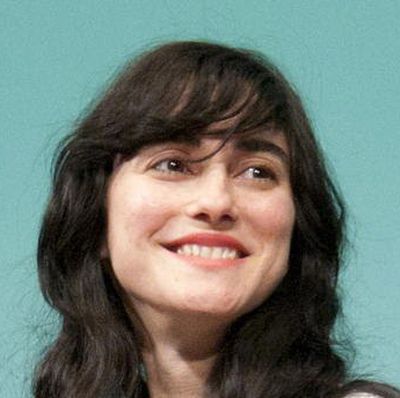 Yaelle Kayam was born in 1979 in Tel Aviv, Israel. She studied film and cinema in Melbourne, Australia and at the Sam Spiegel Film and Television School in Jerusalem, Israel from 2006 to 2008. She is a filmmaker and a film lecturer at the Sapir college film department. Her graduate film Diploma won third place at the Cinefondation at the Cannes Film Festival 2009 and has been screened in over 70 worldwide film festivals. Mountain is Yaelle Kayam’s debut feature film.
.

More in this category: « Subarna Thapa Luc Besson »
back to top