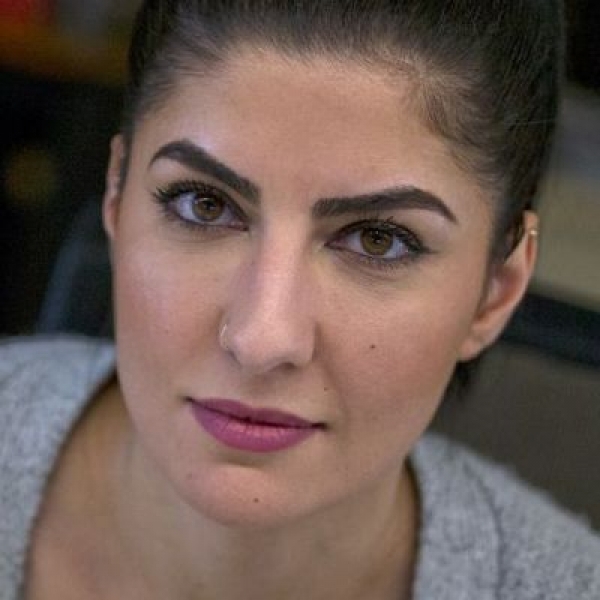 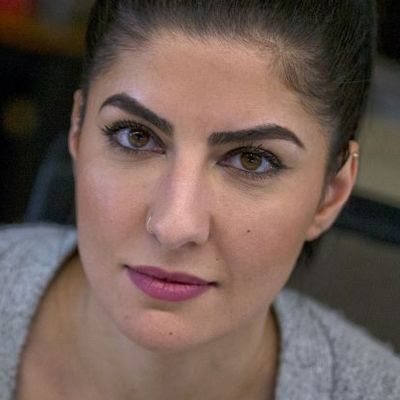 Zaynê Akyol, is an award-winning filmmaker of Kurdish origin who was born in Turkey and raised in Quebec. In 2009, Akyol produced her first short documentary, Isminaz and followed up in 2010 with her medium-length documentary, Under two skies, while graduating from communication studies. In 2012, Akyol devoted herself to writing her first feature documentary, Land of the Roses.

More in this category: « Pengfei Emil Langballe »
back to top