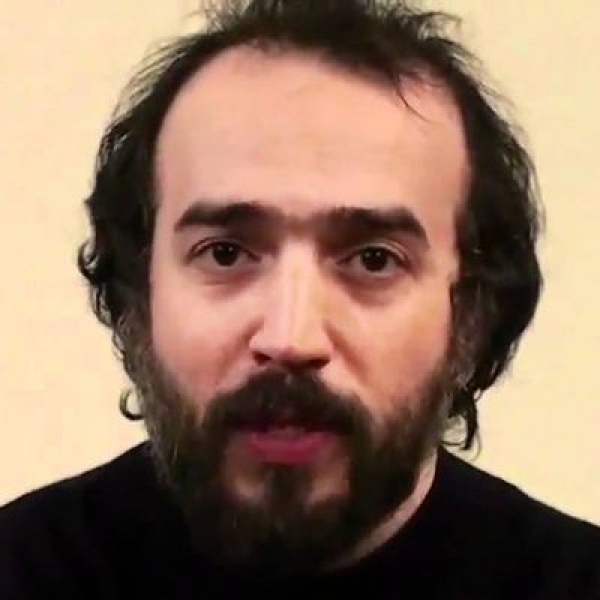 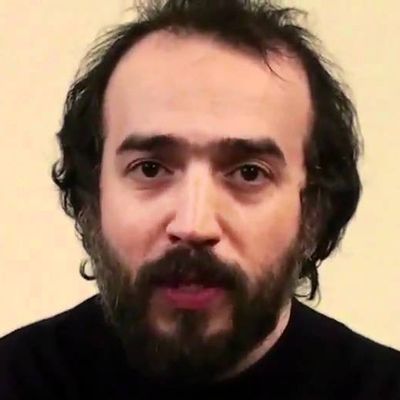 Ayat Najafi was born in 1976 in Tehran. He is currently living between Berlin and Iran. Ayat Najafi first studied scenography. In 1995, he set up a company for student theater at the University of Tehran. He worked on several theatrical productions as director, writer, actor and designer. Since 2000, Ayat Najafi developed his directorial work. He directed his debut documentary feature Football Under Cover, in 2008.

More in this category: « Negar Azarbayjani Subarna Thapa »
back to top