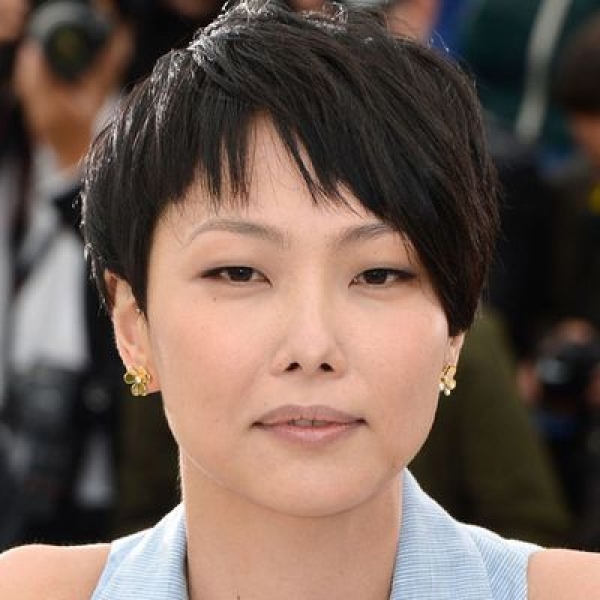 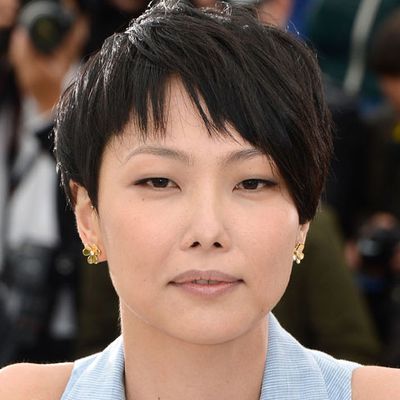 Flora Lau was born and raised in Hong Kong. She graduated from Columbia University in New York and proceeded to follow her passion for film by attending the London Film School thereafter. Her first feature film Bends had its world premiere at Festival de Cannes in the Un Certain Regard Selection in 2013. The film screened at 30 festivals thereafter.

More in this category: « Barmak Akram Yesim Ustaoglu »
back to top