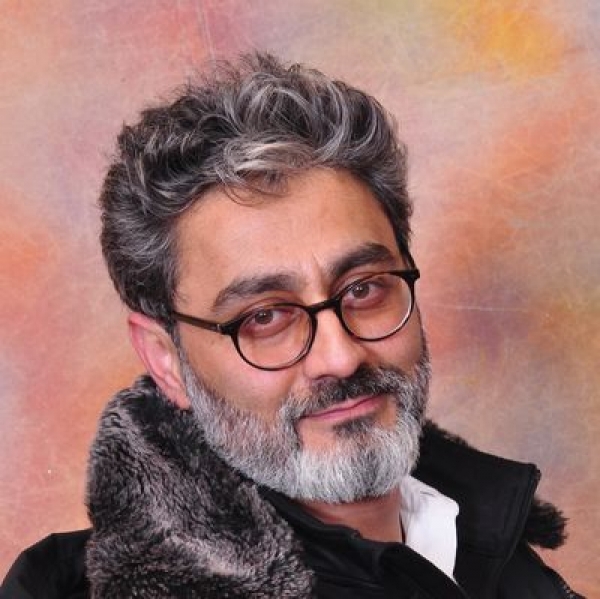 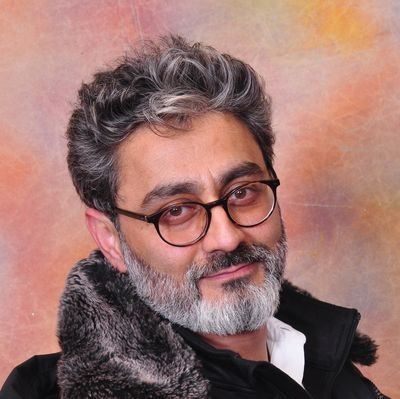 Barmak Akram was born in 1966 in Kaboul. In 1981, he entered France as political refugee. He received diplomas from three major art schools in France, including the École nationale supérieure des Beaux Arts. Composer and musician, he has directed several documentaries. Kabuli Kid is his debut feature. He co-wrote the movie together with Jean-Claude Carrière.

More in this category: « Majid Majidi Flora Lau »
back to top