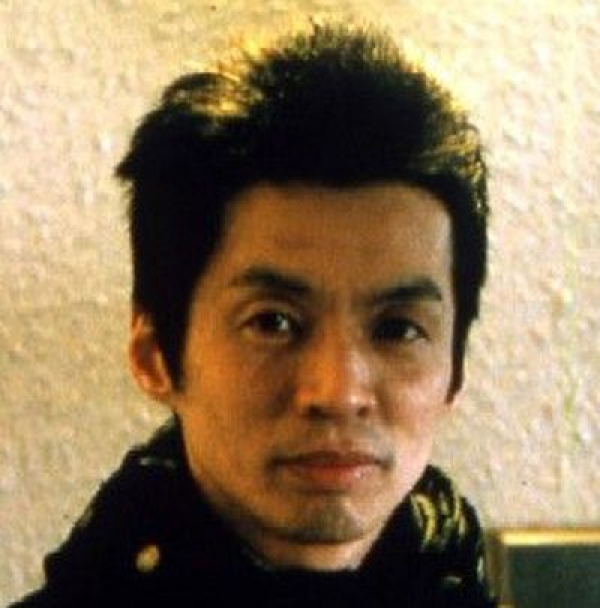 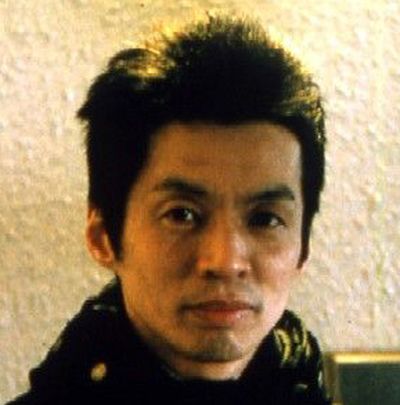 Sogo Ishii was born in Fukuoka, Japan, in 1957. While studying film at Nippon University, he established his own production company Kyoeisha. He started shooting movies in 8 and 16 mm, before directing 35 mm fiction features. During the 1980s, he was one of the most recognized Japanese directors abroad. Several of his movies became instant classics which had much success in Japan and worldide.

More in this category: « Gueorgui Chenguelaia Olivier Grégoire »
back to top