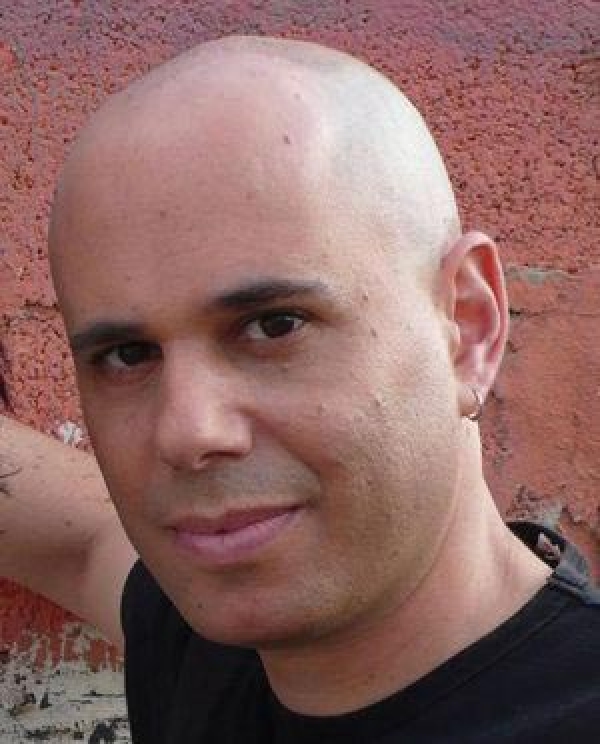 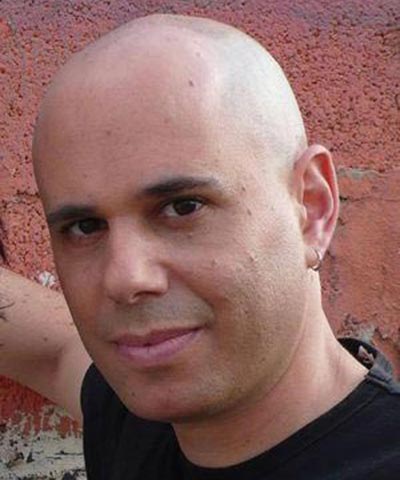 Yaron Shani is an Israeli director born in 1973. He graduated from the Tel Aviv University Department of Film and Television with his thesis film Disphoria, which won several awards. In 2002, he became the director of The Tel Aviv International Student Film Festival in 2002. Currently, he directs and edits documentaries and features in 3D.

More in this category: « Prince Chatrichalerm Yukol Eithne O'Neill »
back to top