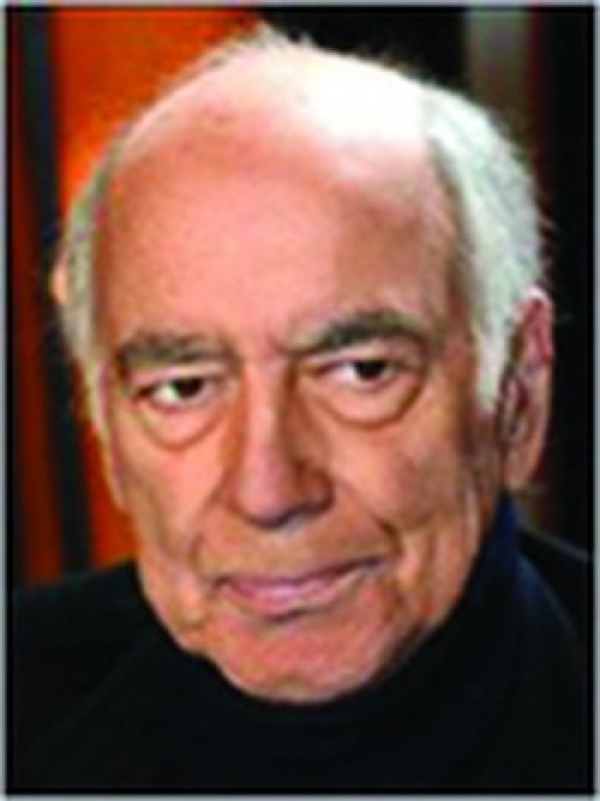 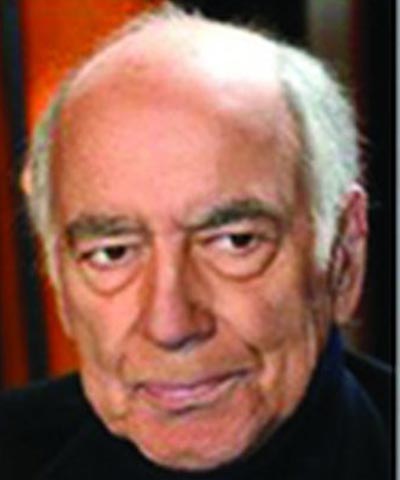 Born Jacques Desrayaud in Lyon, France in 1929 to a family of Lyons industrialists. Jacques Deray played in minor roles on the stage and in films, before working as assistant to a number of directors, including Luis Buñuel, Gilles Grangier and Jules Dassin. Deray's first film was the drama The Gigolo released in 1960. Deray's reputation was established with the 1969 film The Swimming Pool.
He directed Borsalino with Alain Delon and Jean-Paul Belmondo in 1970. Towards the end of his career, Deray worked professionally in television until his death in 2003.

More in this category: « Dai Sijie Yau Nai Hoi »
back to top