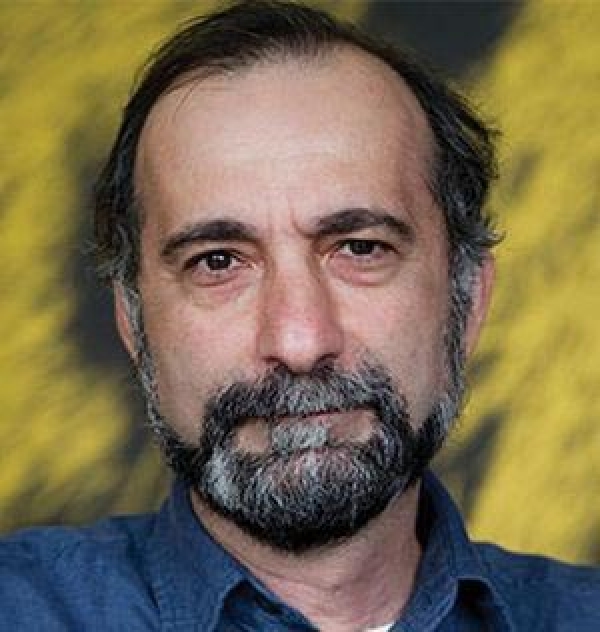 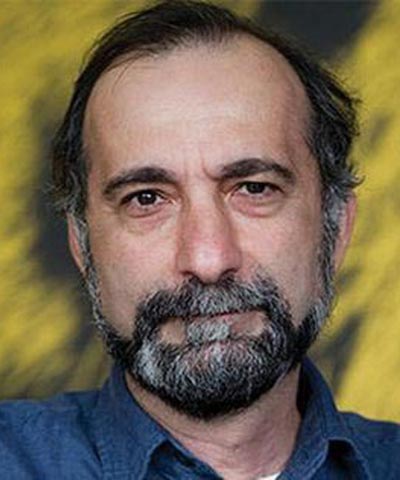 Tayfun Pirselimoglu was born in Trabzon in 1959. He graduated from Middle East Technical University after which he went to Vienna and studied painting and held various exhibitions in different cities of the world. He is the one of the founders of Akademie Genius which he lectured on script writing, cinema and painting. He is also author of four novels and two story books. He directed his debut feature Innowhereland in 2002.

More in this category: « Mevlut Akkaya Balaji K. Kumar »
back to top