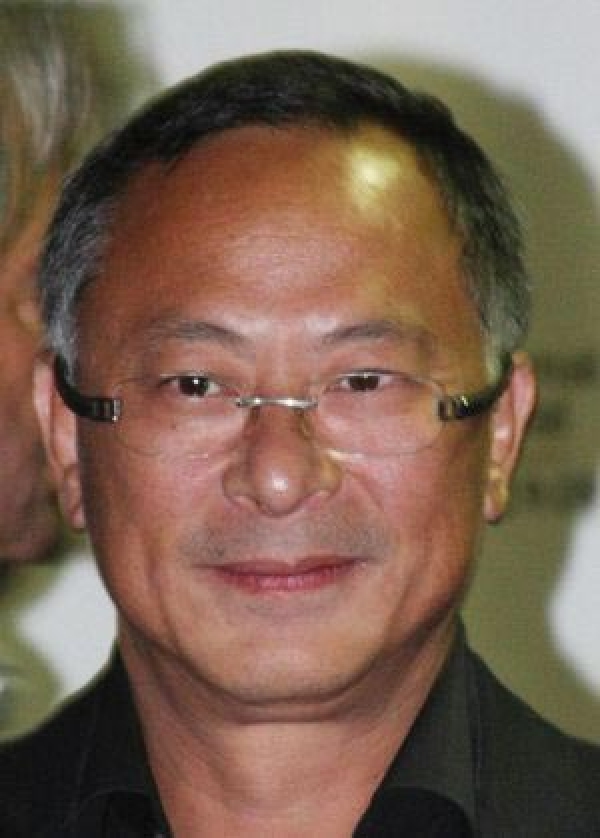 Johnnie To was born in 1955 in Hong Kong. He started working as an executive producer and director for TV shows in 1973. His first audience and critic success was All about Ah Long. His Heroic Trio gained worldwide fame in 1993. In 1996, he founded his own production company, Milkyway Image, which helped him directing commercial blockbusters, as well as more experimental movies. In 1999, The Mission made him the “master of film noir” and has been selected in many festivals all over the world.

More in this category: « Massoud Bakhshi Rattana Pestonji »
back to top