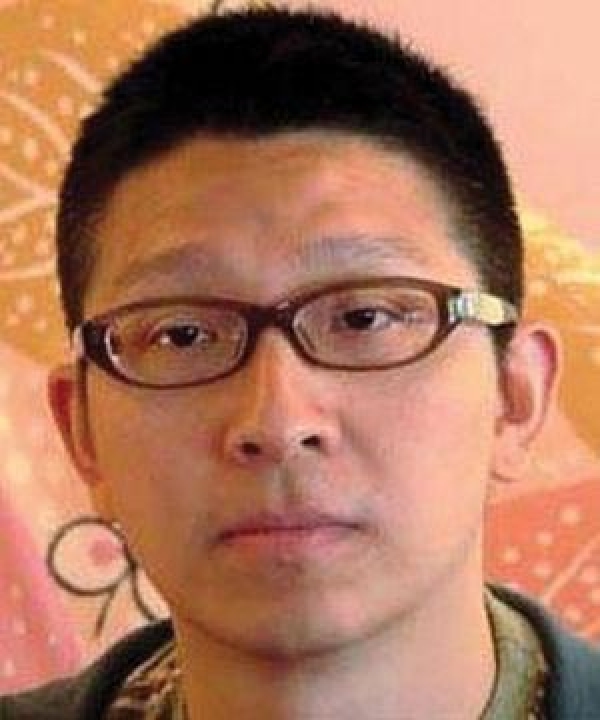 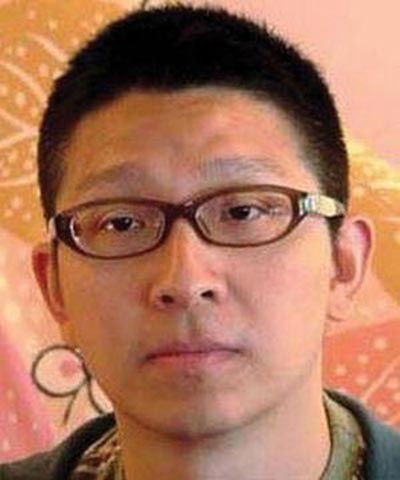 Yau Nai Hoi was born in 1968 in Hong Kong. After graduating from Hong Kong University, he started working as a scriptwriter, first for television from 1989 to 1992, then for cinema. He became quickly one of Hong Kong’s most popular script writers.
He has written more than 30 screenplays, including Johnnie To’s The Mission and Election.
Eye in the sky is his debut feature as director and sole movie up until today.

More in this category: « Jacques Deray Rouhollah Hejazi »
back to top