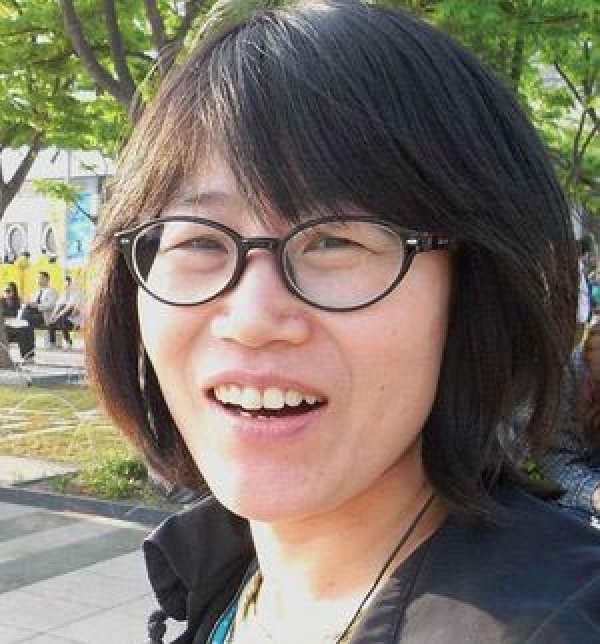 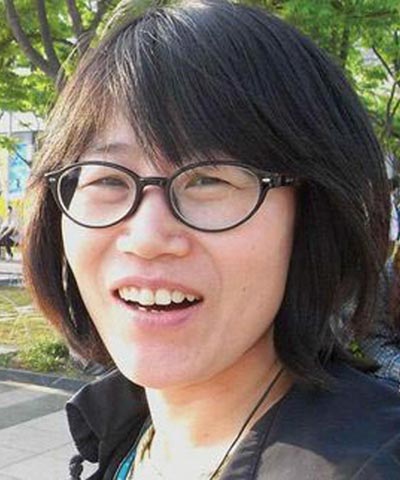 Shin Su-won was born 1967 in South Korea. She graduated from Seoul National University and started as a middle school teacher in Seoul for 10 years, during which she wrote two books focused on teens.  Then at the age of 34, she enrolled in the School of Film, TV and Multimedia of the Korea National University of Arts to study scriptwriting. After graduation, she is being noticed for her rather atypical works, with social criticism combined with comedy, melodrama, thriller or all at once.

More in this category: « Sai Kong Kham Hossein Shahabi »
back to top