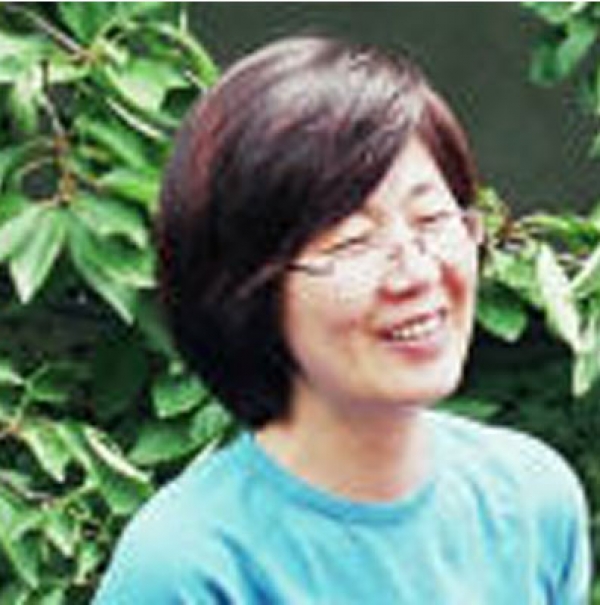 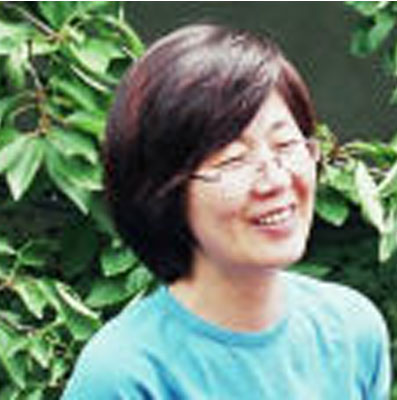 Kim Jin-ok was born in 1964 in Busan, South Korea. She studied French in Seoul National University. A passionate cinema lover, she discovers US and later on French Cinema at Alliance Française. She starts studying South Korean Cinema during the 80s, when everybody was only interested within American movies. Living in France since 1986, she worked for Korean TV station MBC in Paris between 1997 and 1998 by doing interviews and newsbits about social topics. She is currently a teacher at Inalco.

More in this category: « Damien Tridant Marie-Claude Schehade »
back to top