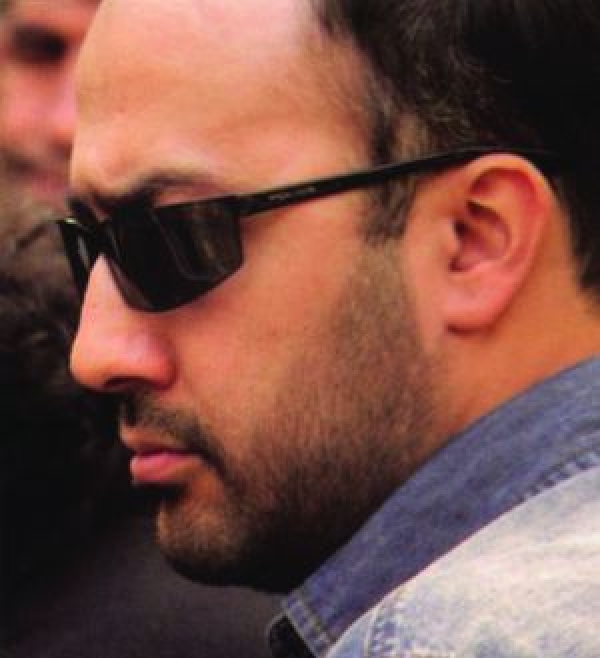 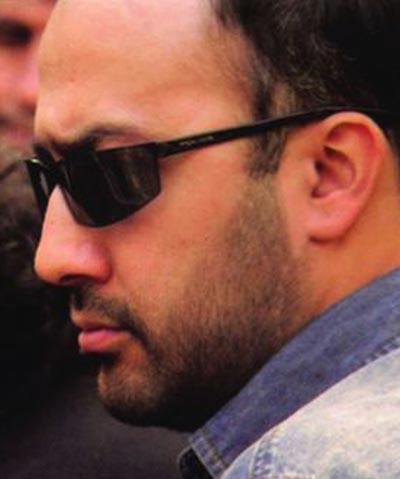 Rouhollah Hejazi was born in 1979 in Abadan. He made his first short movie, Serat in 1995, before directing ten other nationally and internationally recognized short features. Beside several television works, he directed his debut feature Among the clouds in 2008. The movie went on to win several awards in International Film Festivals. In 2012, he directed The Private Life of Mr and Mrs M.
The Wedlock is his third feature.

More in this category: « Yau Nai Hoi Sai Kong Kham »
back to top