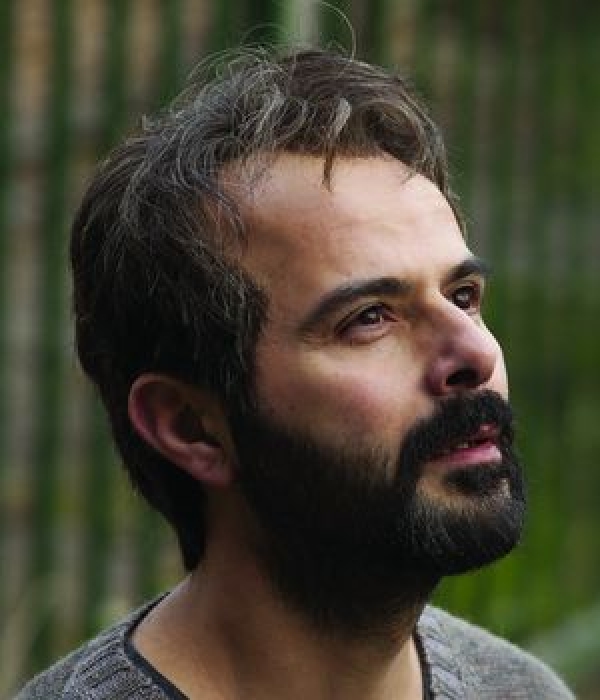 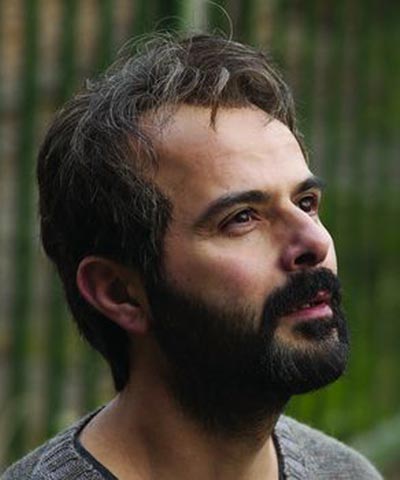 Ali Mosaffa was born in 1966 in Tehran. Graduate of Civil Engineering from the University of Tehran, he starting as an actor in fiction features in the early 1990s. He started shooting his first short movies in 1991. His debut feature, Portrait of a Lady Faraway has been selected in several worldwide film festivals in 2005. His second feature, The Last Step, won Crystal Simorgh Prize for Best Adapted Screenplay at Fajr International Film Festival 2012 and has won several awards in many international film festivals. He also acted in Ashgar Farhadi’s The Past.

More in this category: « Elias Khlat Marc Petitjean »
back to top