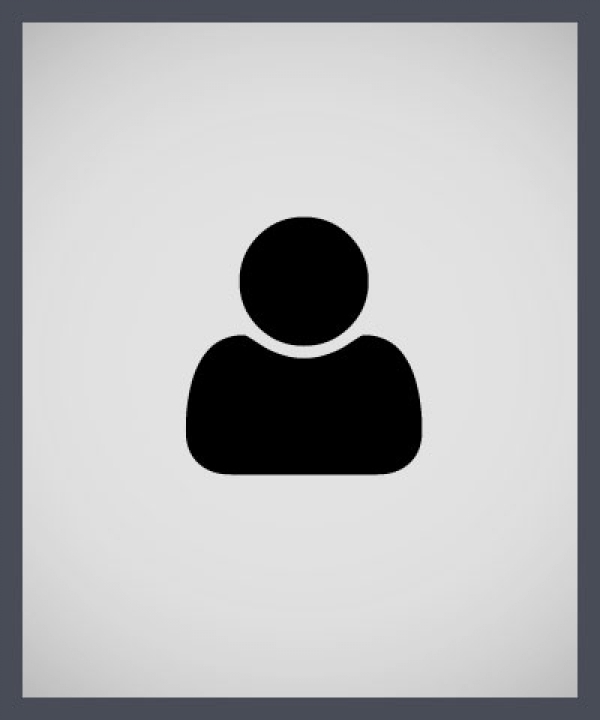 Wang Shuchen was born in 1931 in North-Eastern part of China. He is raised up in countryside. After graduating from Fine Arts in 1948, he entered the Animation Department of the Shanghai Motion Pictures Studio, before joining the Shanghai Film Animation Studio. During this time he worked under the guidance of the reputed Wan brothers and began to direct his own short films from 1955.