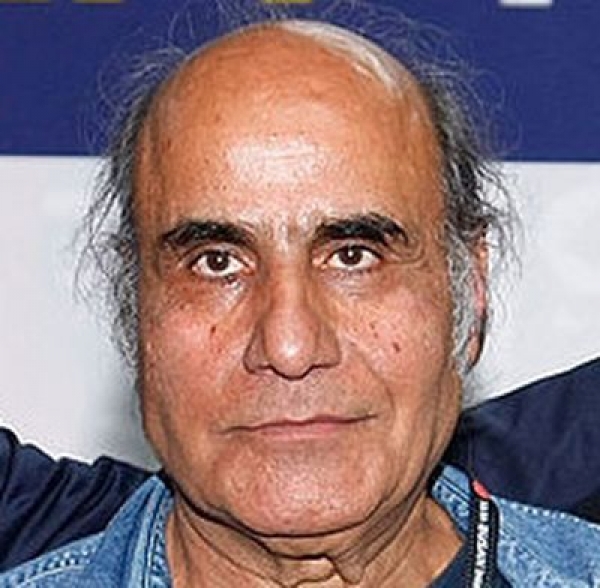 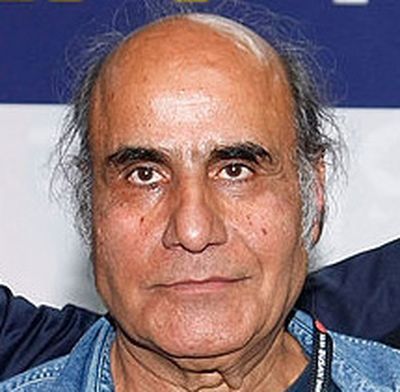 Amir Naderi was born in 1945 in Iran. He started his career as an assistant director. In 1961, he joins The Institute for the Intellectuel Development of Children and Young Adults, where he directs several short movies. His made his debut feature in 1971. Most of his movies have never been released in Europe.

More in this category: « Emir Kreidieh Martine Jullien »
back to top