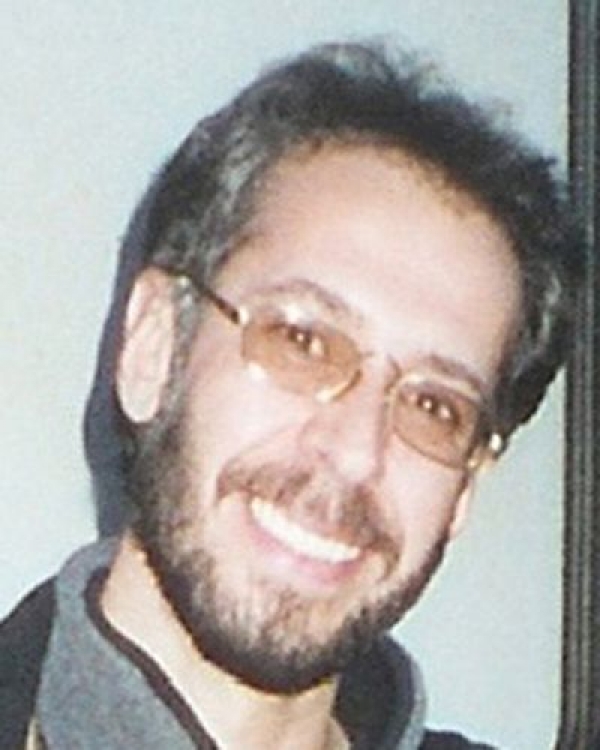 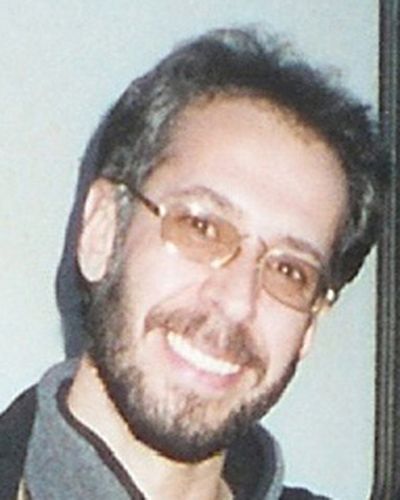 Hassan  Yektapanah was born in Tehran in 1963. He started his career as an assistant director on Abbas Kiarostami's The Taste of Cherry and Willow and Wind, on Jafar Panahi's The Mirror, on Ebrahim Forouzesh's The Little Man and several other Iranian directors' movies. His debut feature, Djomeh, won Caméra d'Or at Cannes Film Festival in 2000 and has been screened in Vesoul in 2001. Story undone is his second long feature.

More in this category: « Nara Keo Kosal Bruno Collet »
back to top