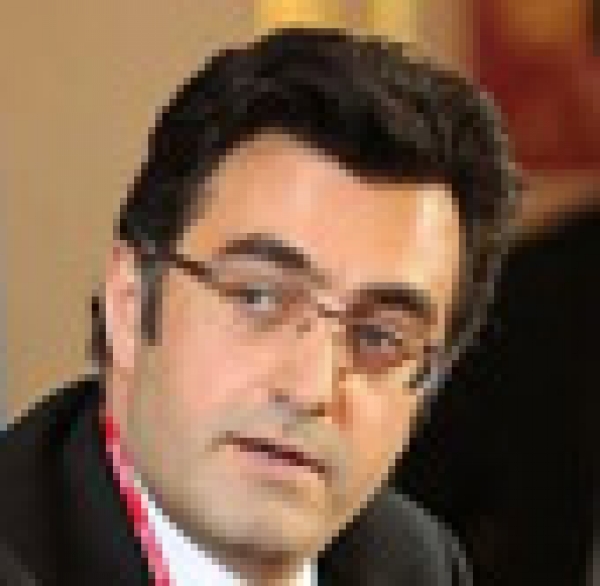 Maziar Bahari was born in Tehran in 1967. He starts to direct movies at age 16. In 1987, he emigrates to Pakistan and then Canada in 1988. His Voyage to Saint Louis in 1995 gains many awards. In 1996, he moves to London to become a teacher. He returns to Iran in 1998. He directs Art of Demolition there. He directs a series of portrayals of Syrian refugees for UNICEF and several others about handicaped refugee children. He works also as a journalist.

More in this category: « Daniel Schmid Maysam Makhmalbaf »
back to top