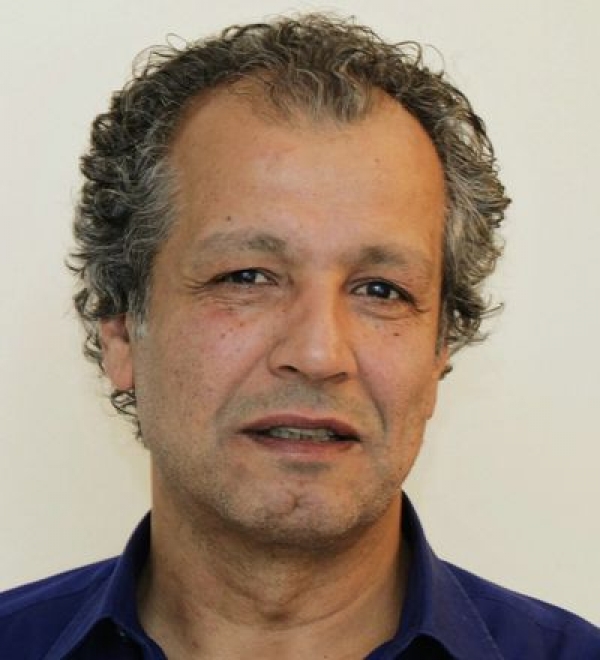 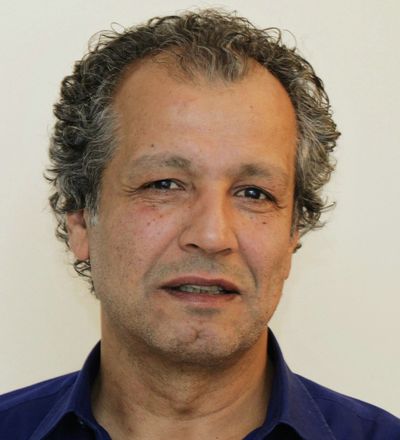 Amer Alwan was born in 1957 in Babylon-Hills, Iraq. After receiving his diploma from the National School of Drama and Arts, he continued his studies at the Audio Visual School of Baghdad. This allowed him to work at Iraqi Television. In 1980, he left Iraq to prepare and finish a DEA degree in art philosophy in Paris. In France, he has written and published a number of shorts and documentaries.

More in this category: « David Beautru Andrew Hinton »
back to top