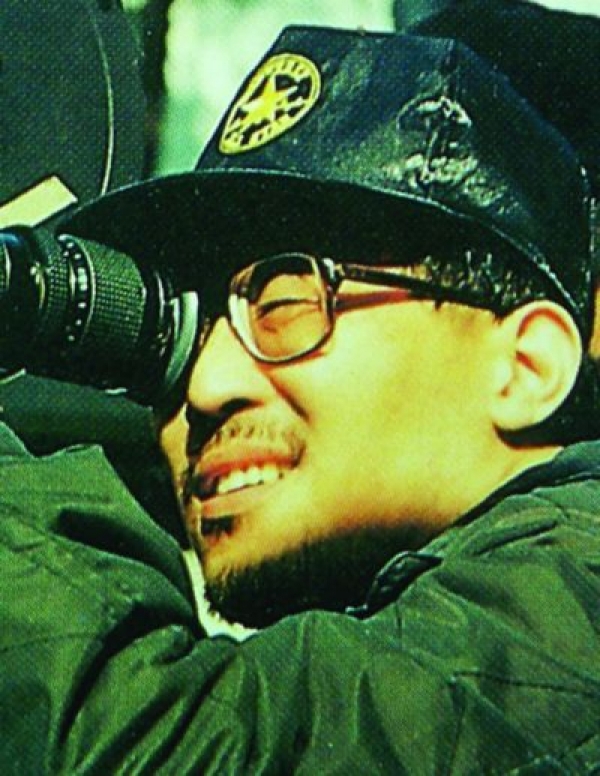 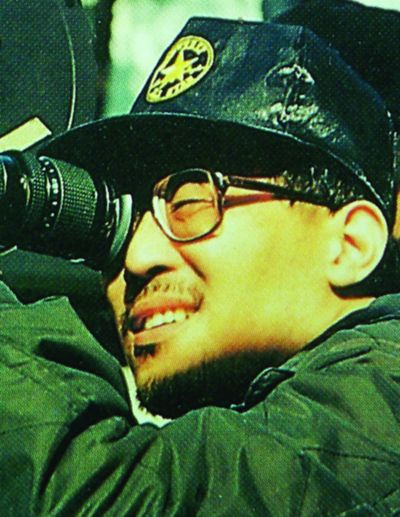 Wan Jen was born in Taipei in 1950. During the 1980s, he worked with popular directors of New Taiwanese Wave, such as Hou Hsiao-Hsien, Edward Yang. His own features always focus on human, social and political critic. Considered one of the best directors of his generation, he is curently vice-preesident of Taiwanese Film Directors Guild.

More in this category: « Lee Myung-se Mizoguchi Kenji »
back to top