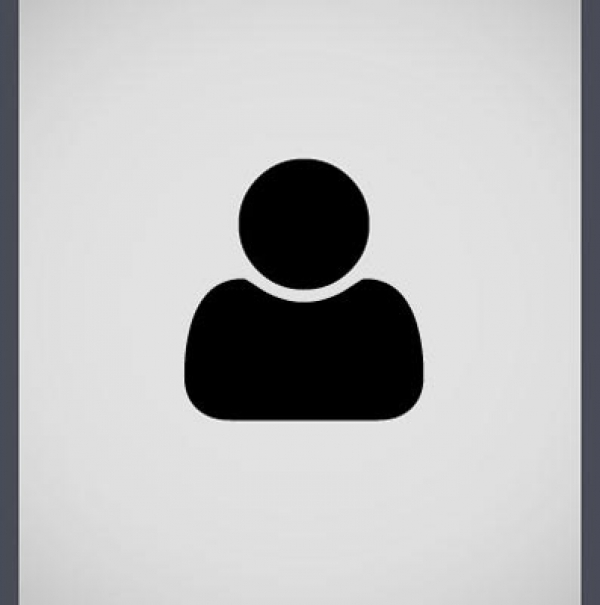 Shaji N. Karun was born in 1952 in Quilon. In 1971 he entered the Film and Television Institute of India, where he took his diploma in cinematography., before becoming cinematographer to legendary film director G. Aravindan. Until now, he has been working as a cinematographer on over 40 long features. in 1990, he receives the Eastman Kodak Award for Excellence at Hawaii International Film Festival. He starts by shooting 7 short features, before directing two long features Piravi et My Own, which travelled to many wolrdwide film festivals.

More in this category: « Jean Chamoun Somaratne Dissanayake »
back to top