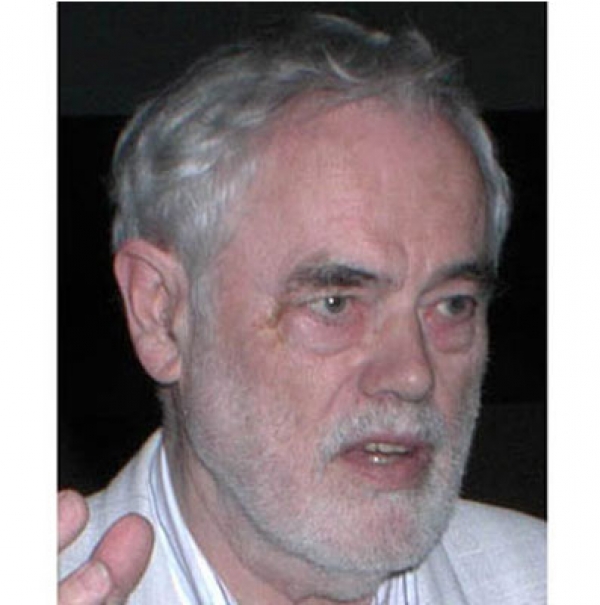 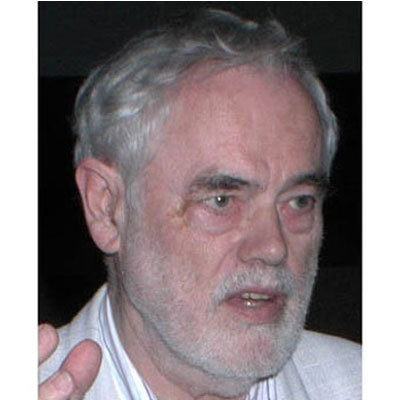 Ronald Holloway was born in 1933 in Illinois. He was ordained as a Catholic priest from Loyola University in Chicago in 1959. He was awarded a Rockefeller Fellowship in 1969-70 to work on his thesis "The Religious Dimension in cinema", focusing on the films of Dreyer, Bergman and Bresson. He is cofounder of Chicago Center for Film Study and Cleveland's Cinemathèque Correspondant for Variety, The Hollywood Reporter andMoving Pictures International to write about TV, Cinema and medias, he was also a regular collaborator for Financial Times and Herald Tribune to write about theater and cultural questions. He has published six books about History of Cinema and film eviews. He was also a researcher about directors of USSR. Since 1979, he publishes German movie magazine KINO together with his spouse Dorothea Moritz. They also codirected four documentaries together: Film - Made in Germany, Sundance, Klimov, Paradjanov.

More in this category: « Yelena Larionova Jonathan Guyon Le Bouffy »
back to top