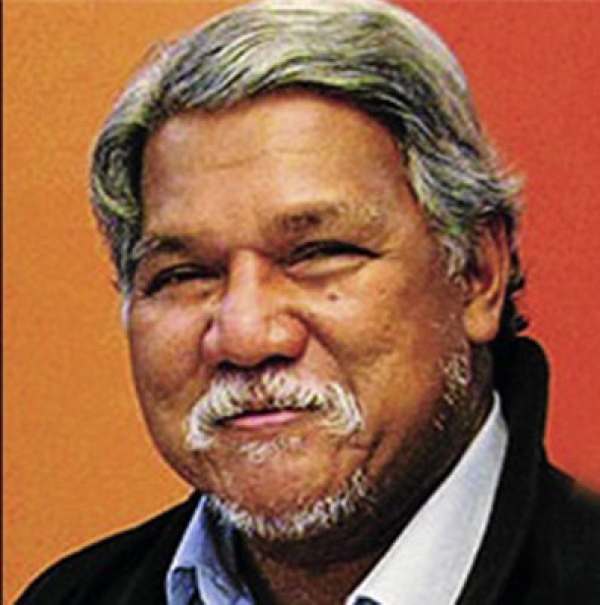 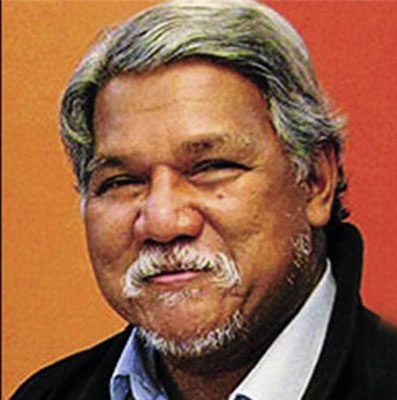 Tikoy Aguiluz is an award-winning Filipino film director, film producer, screenwriter and cinematographer.Aguiluz is one of the leading figures in the alternative cinema movement in the Philippines. Educated at the University of the Philippines (Comparative Literature and Fine Arts), he is acknowledged as the co-founder in 1976 of the UP Film Center (now UP Film Institute) where he served until 1990 as its Assistant Director and spearheaded the association called Chamber Film Group. He is the chief creative force behind the highly successful Cinemanila International Film Festival. In 2003, the French government awarded Aguiluz the Chevalier dans l'Ordre des Arts et Lettres prize for his contributions to Philippine cinema.

More in this category: « Christine Ho Meera Rana »
back to top