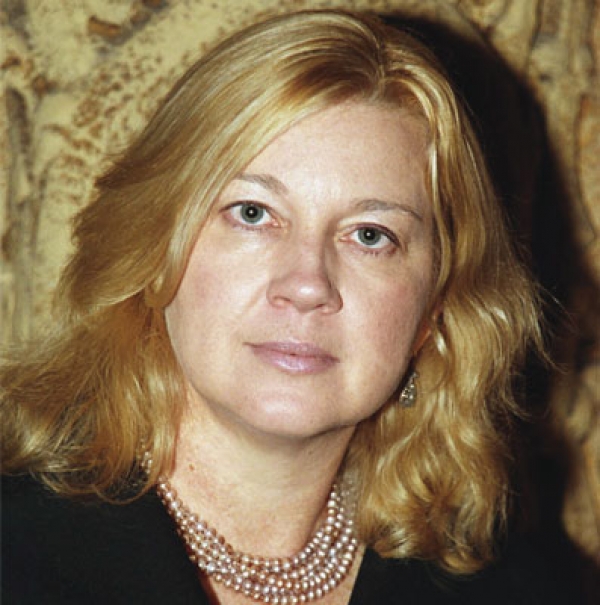 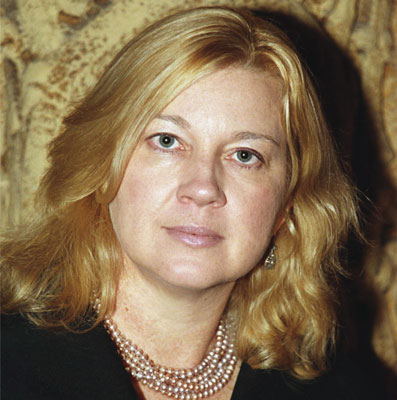 Anne Demy-Geroe is an Iranian Cinema specialst and festival programer and is currently finishing a PhD thesis about the topic. She codirects Australia's Iranian Film Festival and she teaches Asian Pacific Cinema at Griffith University. She is a member of NETPAC and Asia Pacific Screen Awards. Anne has also been Brisbane's Interantional Film Festival's first director. She is a member of Brisbane's National Film and Sound Archive's comitee. She collaborated with many fesitval events and she has been part of many International Jurys. In 2003, she was awarded an Australian Centenary Medal for services to the film industry.

More in this category: « Lana Gogoberidzé Stéphane Lagarde »
back to top