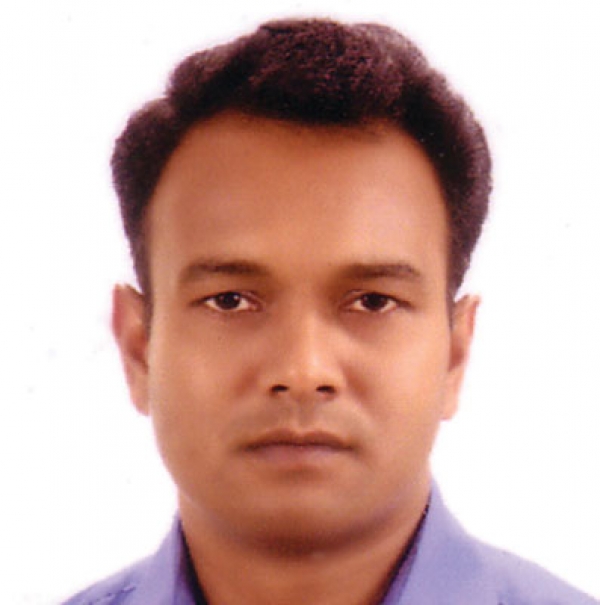 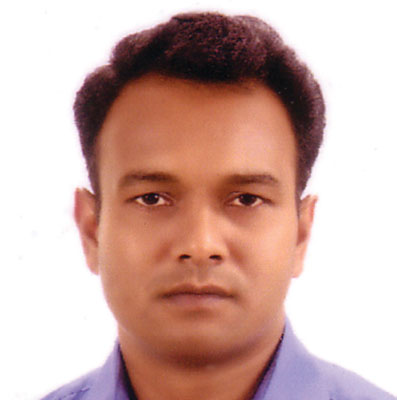 Golam Rabbany Biplob was born in 1974 in Bangladesh. He is the Founder-Director of the International Film Festival of Bangladesh. He is former Secretary-General and present Vice President of the International Federation of Film Societies, the global umbrella of cine-clubs. He has written and directed two feature films Swopnodanay (2007), Britter Bairey (2009) and one short film Shohozatry (2010). He is the most successful Bangladeshi filmmaker in international circuit, his two feature films has been selected for 50 international festivals. He has been part of many juries all over the world.

More in this category: « Aloyse de la Ronde Justine Meignan »
back to top