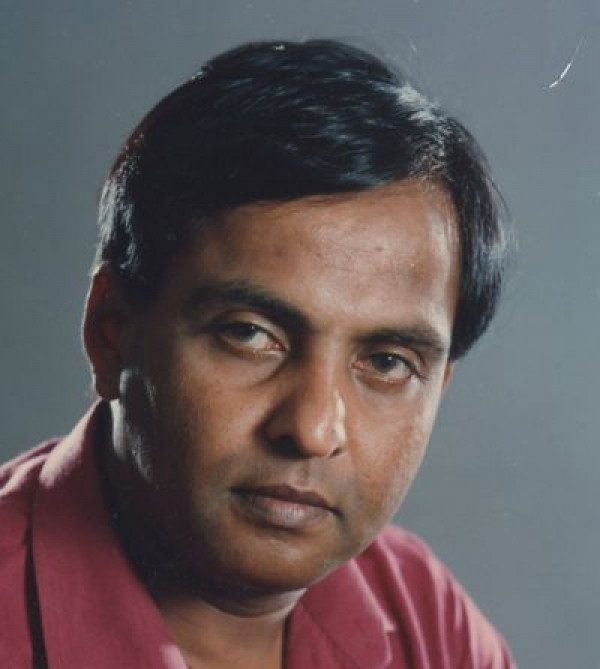 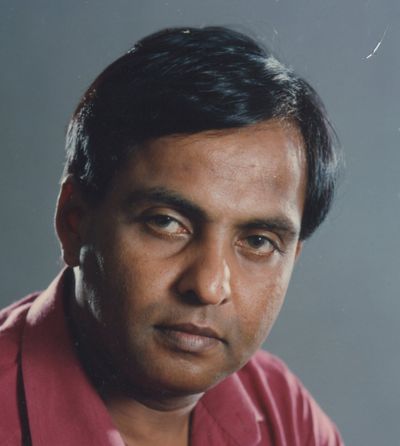 Somaratne Dissanayake, studied theater after his studies in London. He writes and directs several drama plays, very well received by audiences and critics alike. He then moves to television. After being victim of censorship, he moves to Australia in 1978. He studies film. He directs several short features in Australia. Saroja is his debut feature shot in his native country.

More in this category: « Shaji N. Karun Lu Xuechang »
back to top