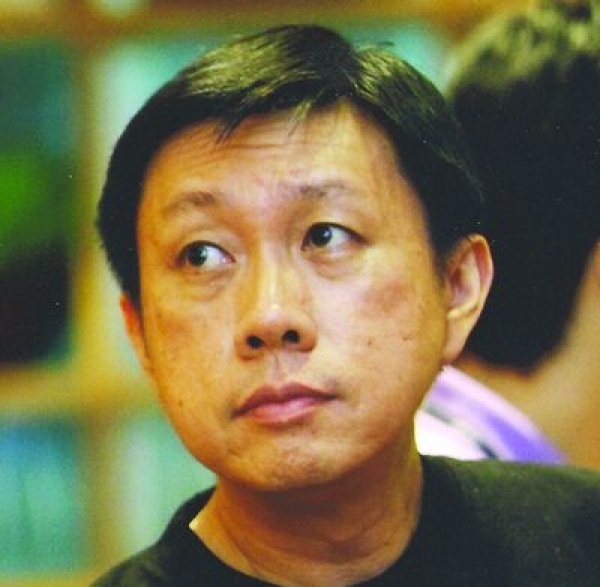 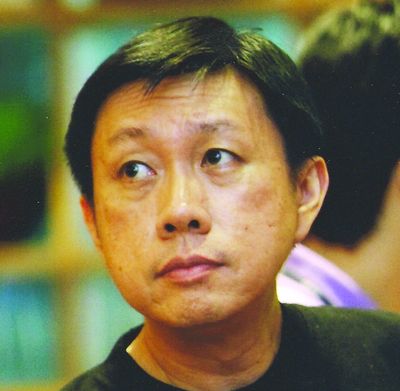 Philip Cheah is a film critic and chief editor of BIgO, the sole independant publication about pop culture in Singapore. He is co-president of NETPAC (Network for the Promotion of Asian Cinema). He is a consultant film programer for several International Film Festivals. He has co-written three books about Asian Cinema. He has been granted a Korean Cinema Award in 2004 at Busan Film Festival and Cinemanila' Asian Award in Manila in 2006. He is also the godfather of Indonesia's South-East Asian Screen Academy.

More in this category: « Laurice Guillen Khojakuli Narliev »
back to top