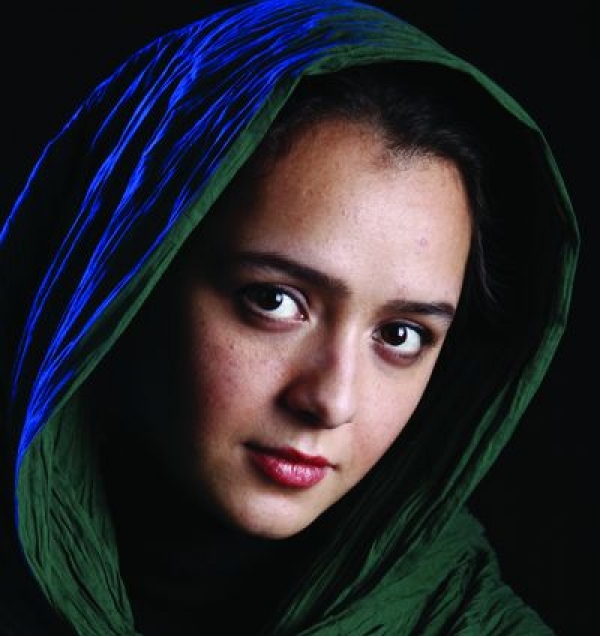 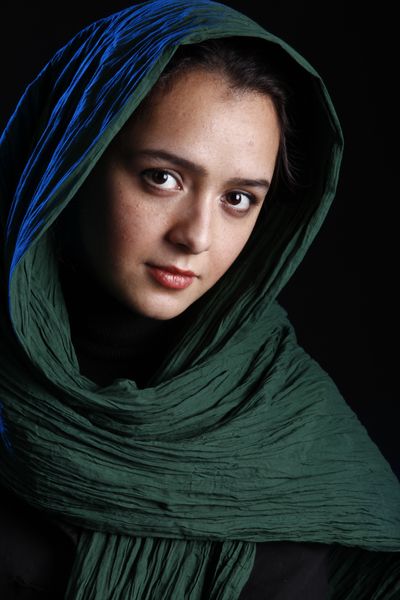 Taraneh Alidoosti began her acting career at age 17 with the leading role in I'm Taraneh, 15 (Rasul Sadr Ameli, 2002). She won the Bronze Leopard for Best Actress from the Locarno International Film Festival in 2002, as well as the Crystal Simorgh for Best Actress from the 20th Fajr Film Festival, becoming the youngest person ever to do so. She collaborated with Asghar Farhadi on several long features: The Beautiful City, Fireworks Wednesday and About Elly. She received Special Mention by VIFFAC's 2013 International Jury for her contribution in Modest Reception.

More in this category: « Ahmad Ramezanzadeh Jean Chamoun »
back to top