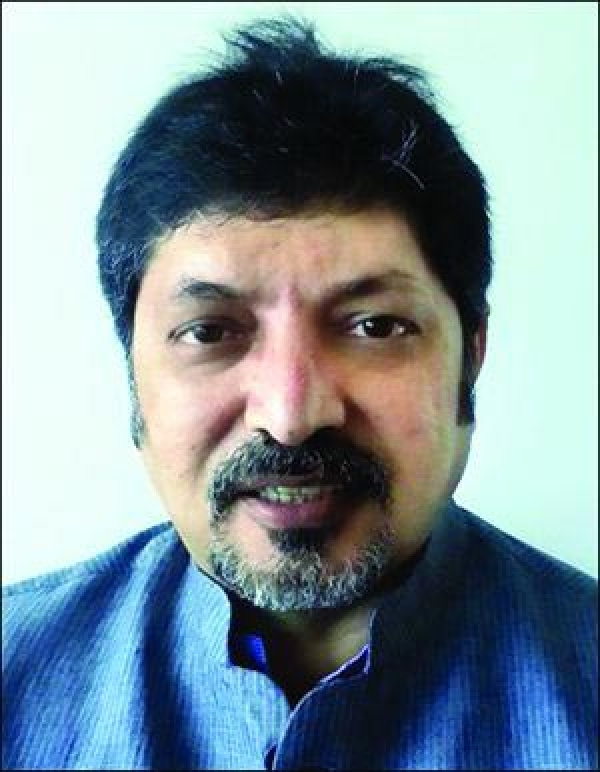 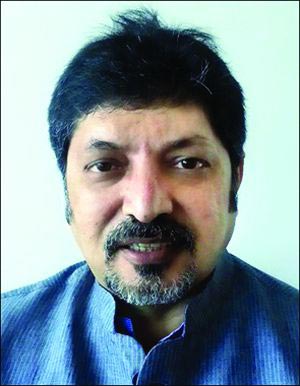 Raman Chawla works within cinema and television since 1985. He worked at French Embassy in New Delhi for ten years. He is the founder of Modern Times, a think tank for theater and TV movies. He has also been an executive producer for several Indian movies. He founded theater collectif Chingari and appeared in several drama plays.
He is one of the responsibles of NETPAC India. He was many times a jury member in world's most important film festivals. Since 2011, he is a consultant for Indian movies for Adu Dhabi Film Festival. He was the president of NETPAC Jury in 2015 in Vesoul - which was also NETPAC 25th anniversary.

More in this category: « Hassan Khan Véronique Halperin »
back to top