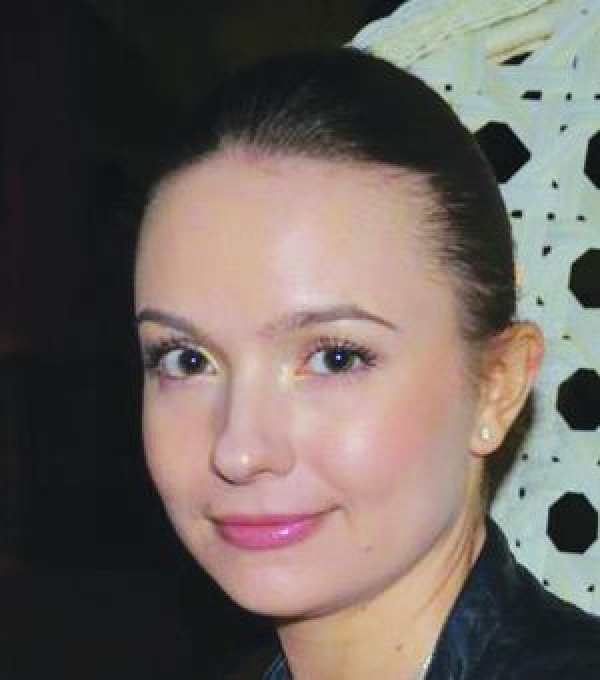 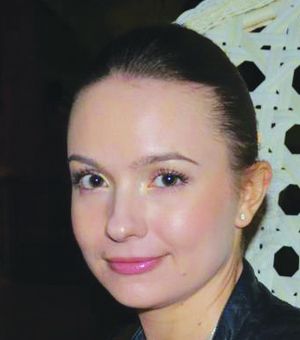 Yelena Larionova was born in Almaty, Kazakhstan, in 1983. She graduated from Foreign Languages and Finances and got a degree in Philosophy. Since 1986, she works for Eurasia Film Production. In 2008, she became festival programer for Eurasia Film Festival. Since 2010, she is in charge of International Film selection in Dubai Film Festival. In 2013, she became Delegate producer on Ermek Shinarbayev's movie The Voice of the Steppe, (with French actor Gérard Depardieu). She also worked on several commercials. She has been member of NETPAC Jury in Moscow and Warsaw.

More in this category: « Nemesis Srour Ronald Holloway »
back to top