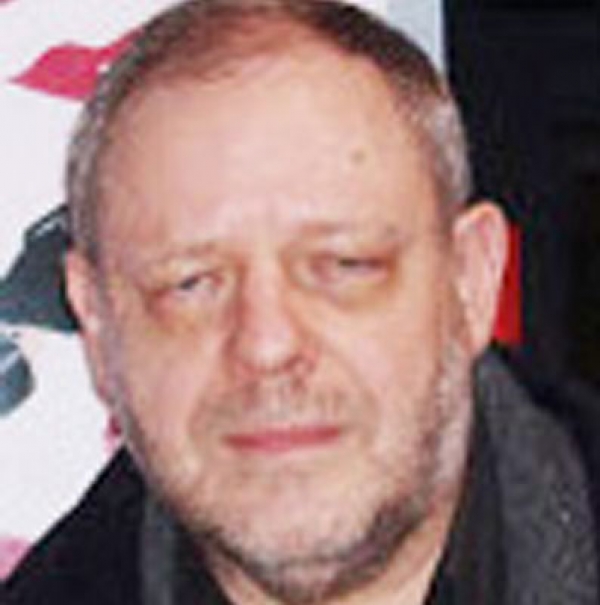 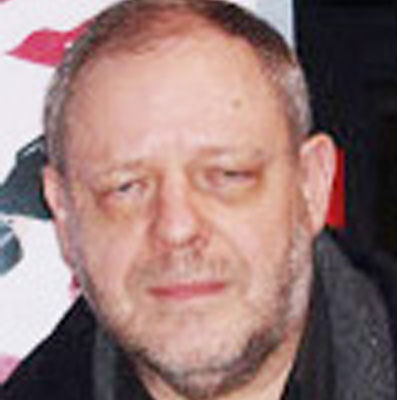 Max Tessier is a film critic since 1965 for several movie magazines and newspapers. He is specialized within Japanese Cinema. He wrote many articles and published several books about Japanese Cinema. He is an artistic consultant for several International Film Festivals. He attended several times Vesoul. He has been president of the International Jury during VIFFAC's 7th edition.

More in this category: « Italo Spinelli Wafa Ghermani »
back to top