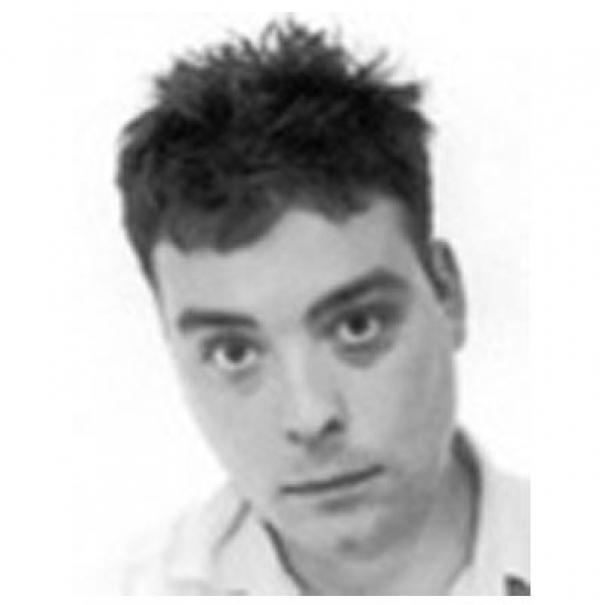 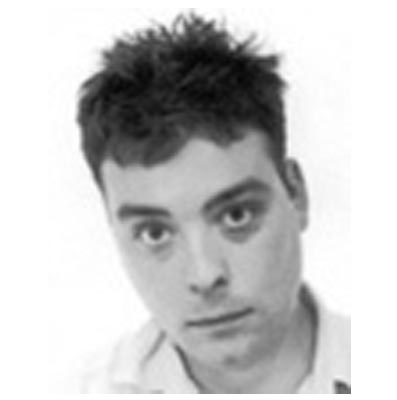 Stéphane Lagarde was born in 1972. Graduated from Grenoble's Institute of Political Sciences, he publishes a memoir about Jacques Tati. After studying journalism and more at Sciences-Po in Paris, he becomes a free-lance writer and leaves France. He first signs a topic about Afghanistan's Talibans, before moving to South Korea. He becomes a foreign correspondant for French daily newspaper Libération. He witnesses the Asian financial crisis from the inside and publishes articles about the many changes within Korean society, while keeping deeply interested within Korean Cinema. He discovers Hong Sang-soo and Wong Kar-Wai (Wong Kar-Wai's Happy Together will be banned from South Korean Cinemas). Since he returned to France, he writes for Radio France International. He works currently for RFI, but discovered VIFFAC in 2003 and has been a loyal follower ever since.

More in this category: « Anne Demy-Geroe Dharmasena Pathiraja »
back to top