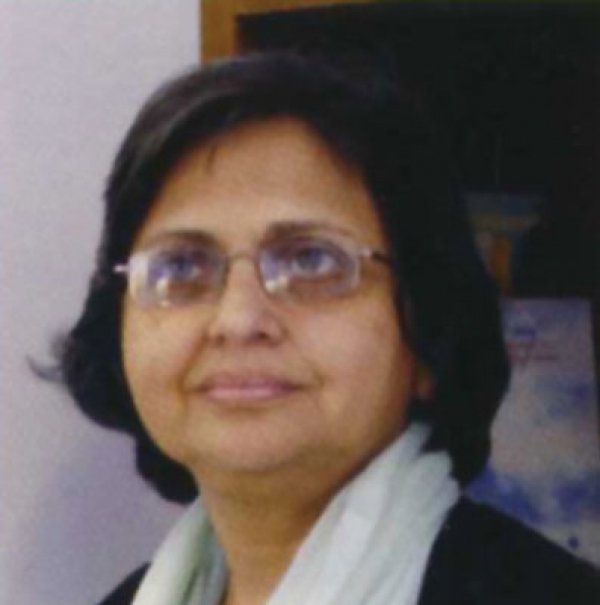 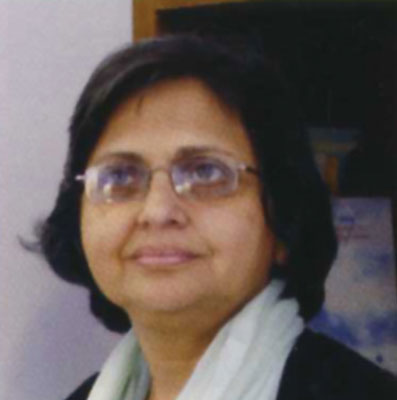 Indu Shrikent was born in India. She works as an editor for Osians's Cinemaya (formerly Cinemaya) since 1993. One of the fonding members of NETPAC India, she organized conferences, scriptwriting workshops and restrospectives such as of directors Omer Kavur or Prasanna Vithanage. She codirects Cinefan Film Festival with Aruna Vasudev since 1999 and has been an important person in the festival's development. She has been jury member in Berlin, Locarno and Busan Film Festival. She is current codirector of Osian's Cinefan Asian & Arab Film Festival and president of Osian's Connoisseur of Arts. She lives in New Delhi.

More in this category: « Aruna Vasudev Darina Al Joundi »
back to top