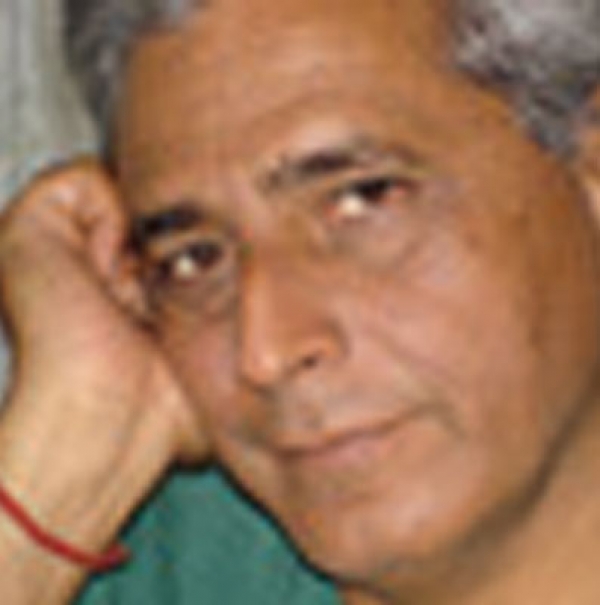 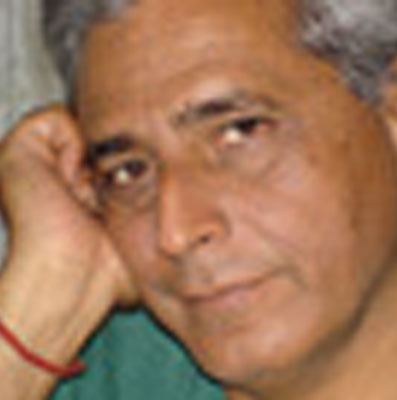 Dilip Varma was born in Calcutta. After economic studies and a diploma for cinema gathered at Pune's Film and Television Institute de Pune, he starts working both for commercial and independant movies as a cameraman. He leaves for Paris and works as a cameraman and cinematographer on several documentaries and long features from 1986 until 1994. He then does the ssame in India from 1994 to 1999, before he returns to France. He has been cinematographer on Jahar Kanungo's Reaching Silence he introduced together with the director back at VIFFAC 2006 in Vesoul.

More in this category: « Darina Al Joundi Camille Andronik »
back to top