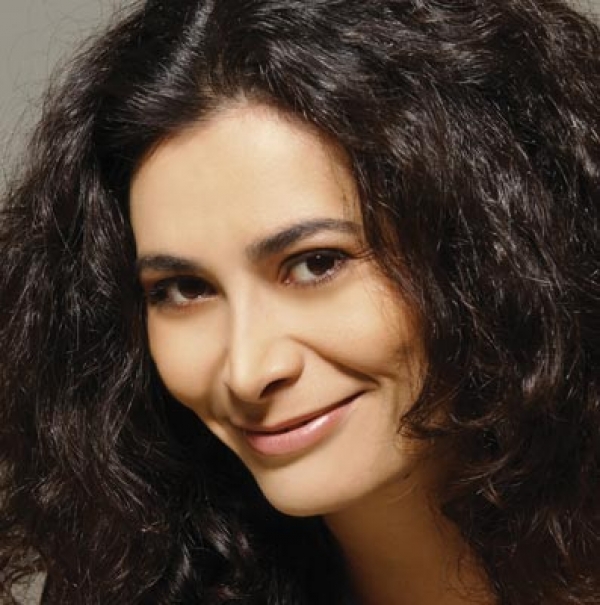 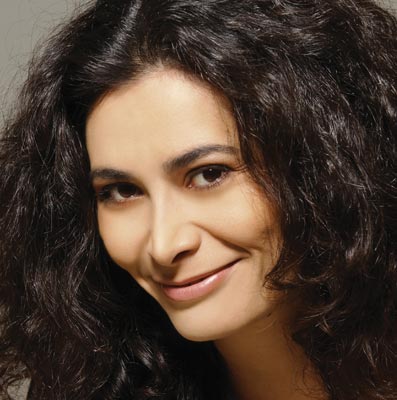 Darina Al Joundi was born in 1968. She began her acting career at age eight with Lebanese television. She apparead as an actress in Ghassan Salhab's Phantom Beyrut, in Danièle Arbid's The Lost Man, in Yousry Nasrallah's Parisienne. She worked a lot in Saudi Arabia.
She directed the theater play The day Nina Simone stopped singing in Avingon Festival which ahs been very successful on national and international scale.

More in this category: « Indu Shrikent Dilip Varma »
back to top