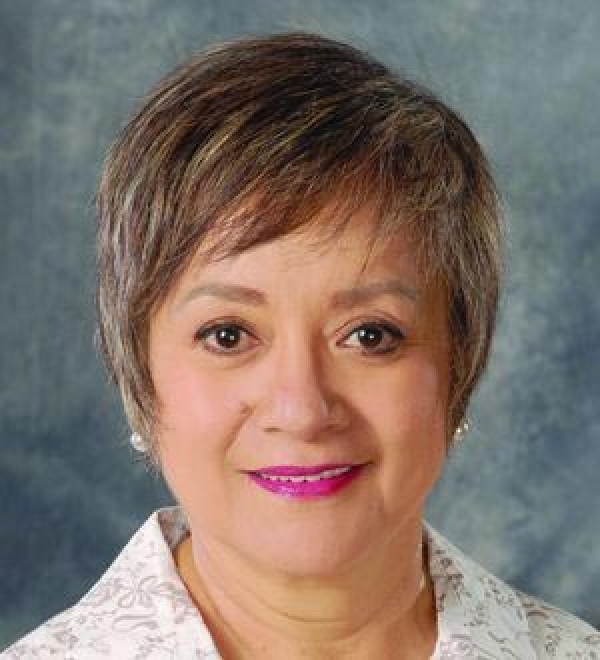 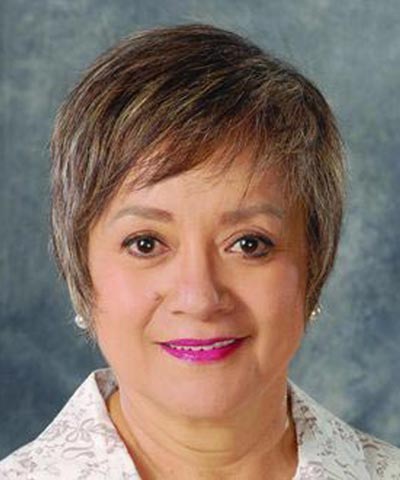 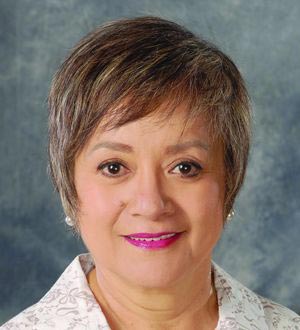 Laurice Guillen started her career in drama plays, before entering television and cinema during the 1970s. In 1981, she directed her debut feature, Kasal. During tthe following hree decades, she directed 32 long features, such as Salomé, Magdamag, The Dolzura Cortez Story, Tanging Yaman, American Adobo and Santa-Santita. She is one of the most famous directors of Philippines Cinema and she has been multi-rewarded for her works. In 2003, she has been appointed preisdent and direcor of the Film Development Council of the Philippines. She is the current president of Cinemalaya Foundation.

More in this category: « Andreï Kontchalovski Philip Cheah »
back to top