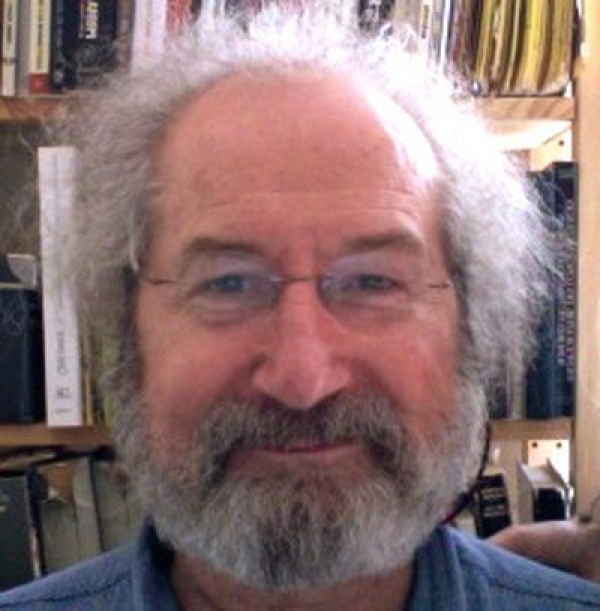 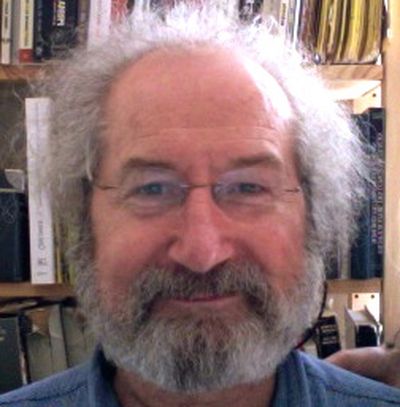 Lucien Logette, PhD in Comparative Litterature works for Jeune Cinema movie magazine since 1979 and has become its chief editor in 1990. He became a film critic for La Quinzaine littéraire from 1993 to 2015 and for French website En attendant Nadeau in 2015. Editor for 1895, he also co-wrote French Larousse mondial du cinéma in 2011. He has been a member of Cannes' Official Selection team since 2003 and a jury member of Bologna's Il Cinema Ritrovato Bologne DVD Awards since 2014.

More in this category: « Eldar Shengelaia Marie-Claire Kuo-Quiquemelle »
back to top