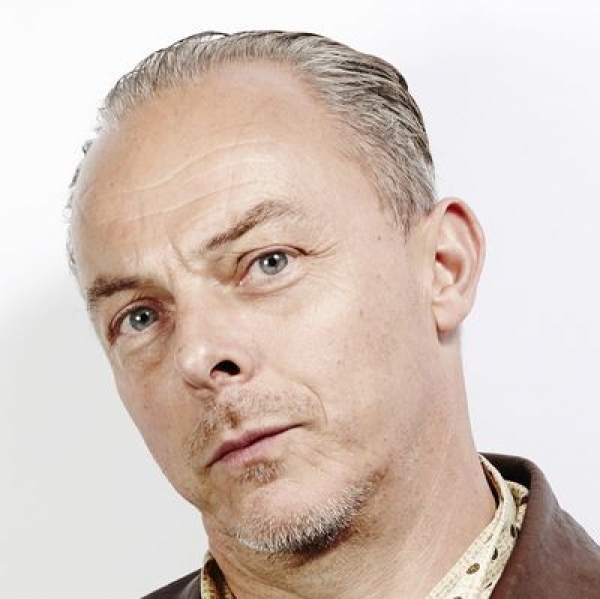 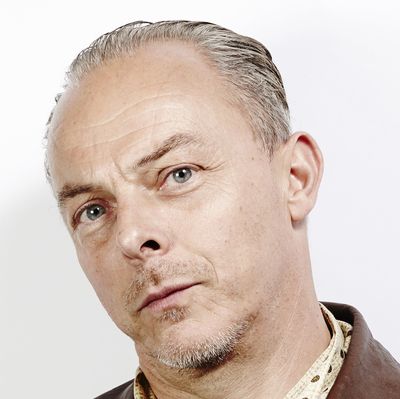 Since 1999, Yves Montmayeur has directed documentaries about films which are regularly screened at international festivals, with a predilection for Asian cinema and directors from countries such as Korea, Hong Kong and Japan. Yves has also made portraits of eccentric authors and unusual personalities. Yves Montmayeur has also directed numerous interviews and documentaries for DVD editions (Arte Video, Wild Side, ED ...). In 1993 Yves began his career working as a film critic for several magazines. He worked as a journalist for the TV magazine.

More in this category: « Rusudan Chkonia Eduardo Lejano »
back to top