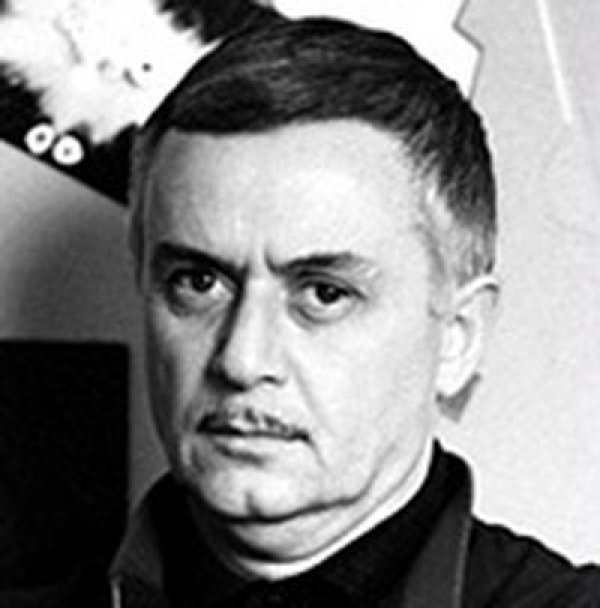 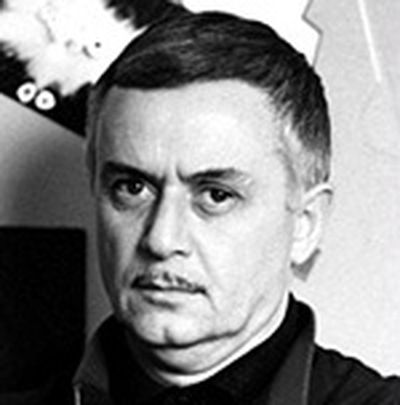 Tenguiz Abouladzé was born in 1924 in Kutaisi, Georgia. Abuladze studied theatre direction (1943–1946) at the Shota Rustaveli Theatre Institute, Tbilisi, Georgia, and filmmaking at the VGIK (All-Union State Institute of Cinematography) in Moscow. He graduated VGIK in 1952. He starts by co-directing short features and documentaries together with Revaz Tchkheidzé, such as Magdana's Donkey, awarded Best Short Feature at Cannes Film Festival 1956. Starting 1958, he starts directing features on his own. His Repentance wins Spezial Jury Award at Cannes Film Festival in 1987. He has also been a politician. He died in Tbilisi in 1994.

More in this category: « Eran Kolirin Gulbara Tolomushova »
back to top