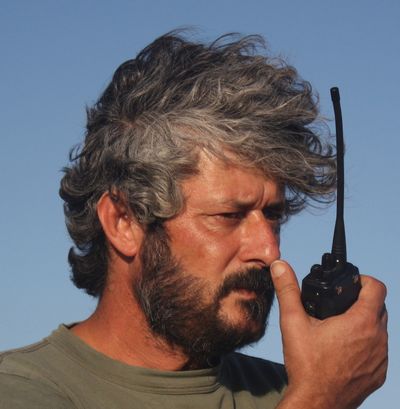 Hussein Hassan, born in Kurdistan, is not only engaged in directing and writing movies, but he is also a passionate actor.
In 2006, he directs his debut feature, Narcissus Blossom, selected in Berlin Film Festival's Panorama. In 2009, Hermann is selected in Busan Film Festival. He works also for Kurdish television from 2009 to 2010.
He is also a famous actor, starring in 2006 in Shawkat Amin Korki's Crossing the Dust 2006, in 2014 in S.A. Korki's Memories on Stone and Batin Ghobadi's Mardan.
The Dark Wind is his third fiction feature.

More in this category: « Mara Matta Reda Lemniaï Kzozi »
back to top