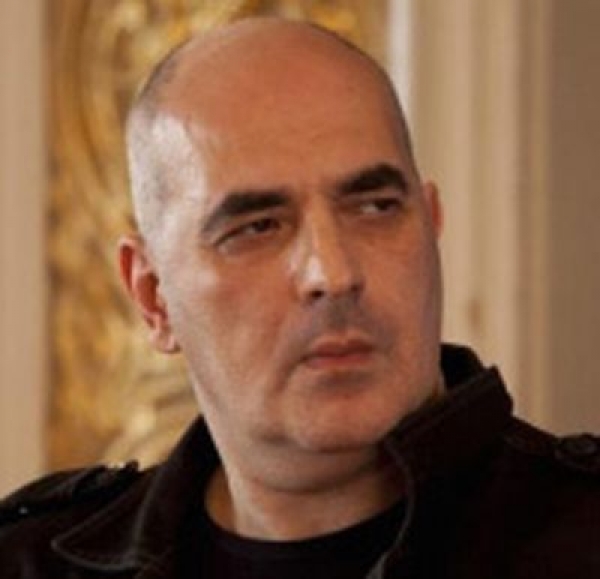 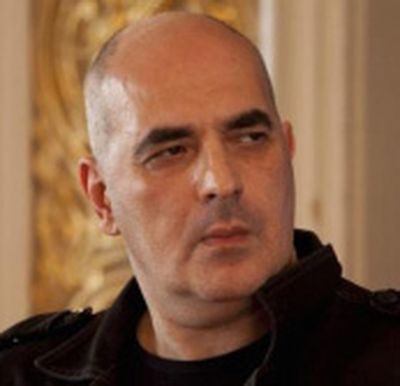 Zaza Urushadzé graduated in 1982-1988 at the directing department of the Shota Rustaveli Theatre and Film Georgian State University. Zaza's full-length debut-film Here Comes the Dawn (1998) was very successful and participated in many international film festivals.Three Houses opened the program of Georgian Filmweek in Tallinn, Estonia in 2009. In 2013, Tangerines became one of the successfully and worldwide acclaimed film in Georgian Film history, was nominated for the Best Foreign Language Film at the 87th Academy Awards and was among the five nominated films at the 72nd Golden Globe Awards for best foreign language film.

More in this category: « Defne Gürsoy Satenik Mkhitaryan »
back to top