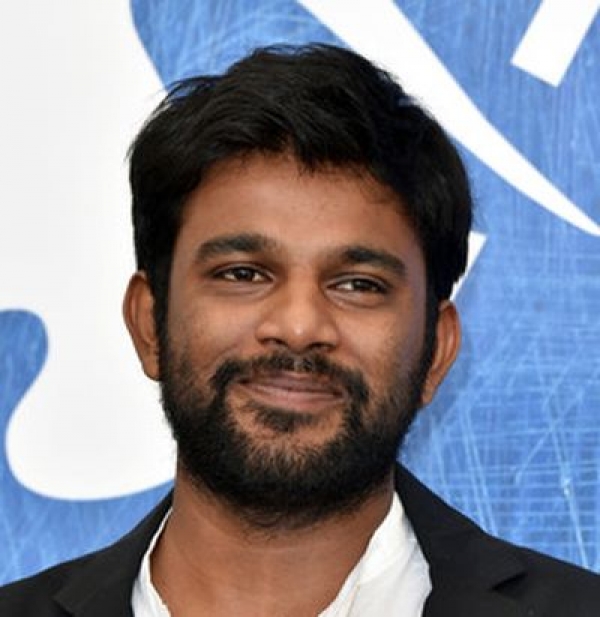 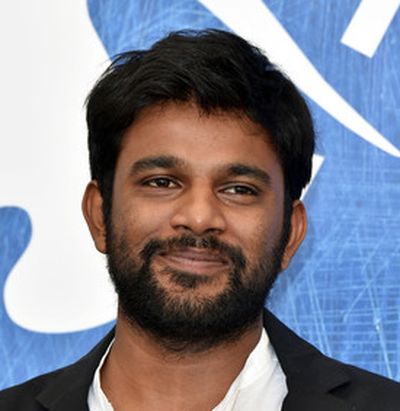 Shubhashish Bhutiani grew up in a small Himalayan town in India where he attended Woodstock School. He went to learn filmmaking at the School of Visual Arts in New York. His thesis film, Kush, premiered at the 70th Venice Film Festival where it won the Orizzonti Prize for Best Short Film. Hotel Salvation is his debut feature.

More in this category: « Doan Hong Le Gaëlle Lefeuvre »
back to top